I've blogged about Rock Lords and Machine Robo, but I believe this is my first GoBots post.  I know a lot of Transformers fan looked down upon the GoBots brand, but Bandai had some good designs.  Sadly Tonka didn't help with a lot of their decisions.  That said there are a few GoBots toys that I still like so in the near future you'll see more.  For now, let's take a look at the Super GoBot, Baron von Joy! 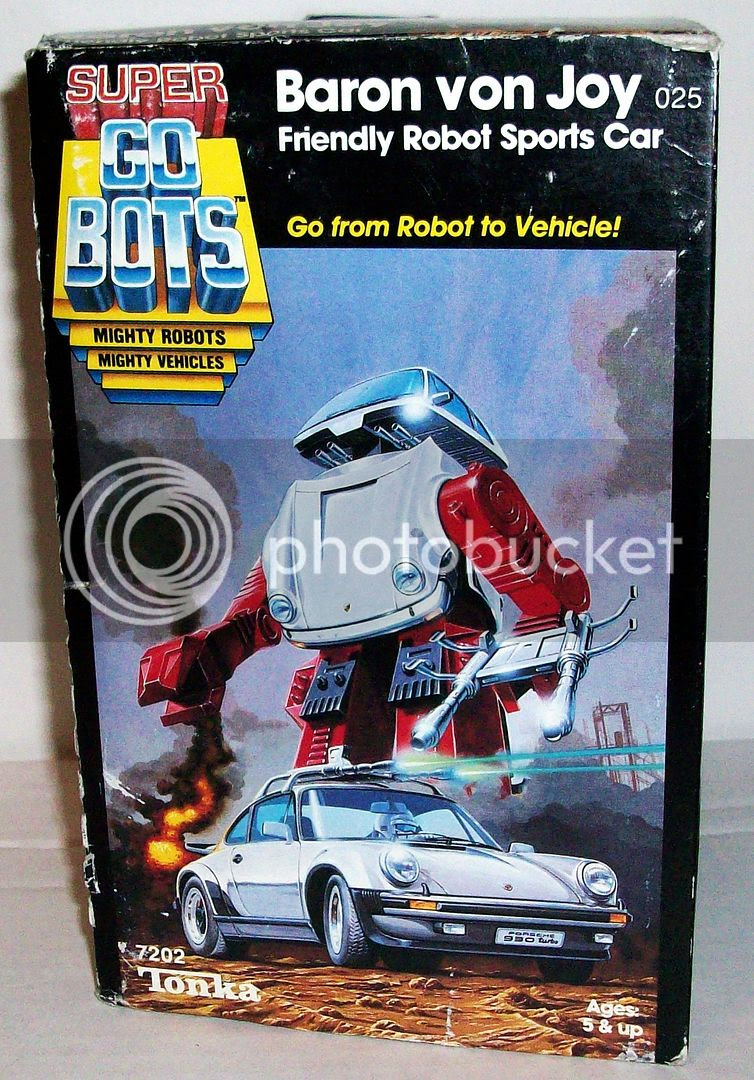 This box has seen better days, but I love the art work used for the box's exterior so I wanted a boxed sample.  Thankfully I found this one for a mere $5. The front of the box opens like a book to reveal a look at the actual toy as well as the GoBots story.  I'll gloss over the story so we can get on to the meat and potatoes. 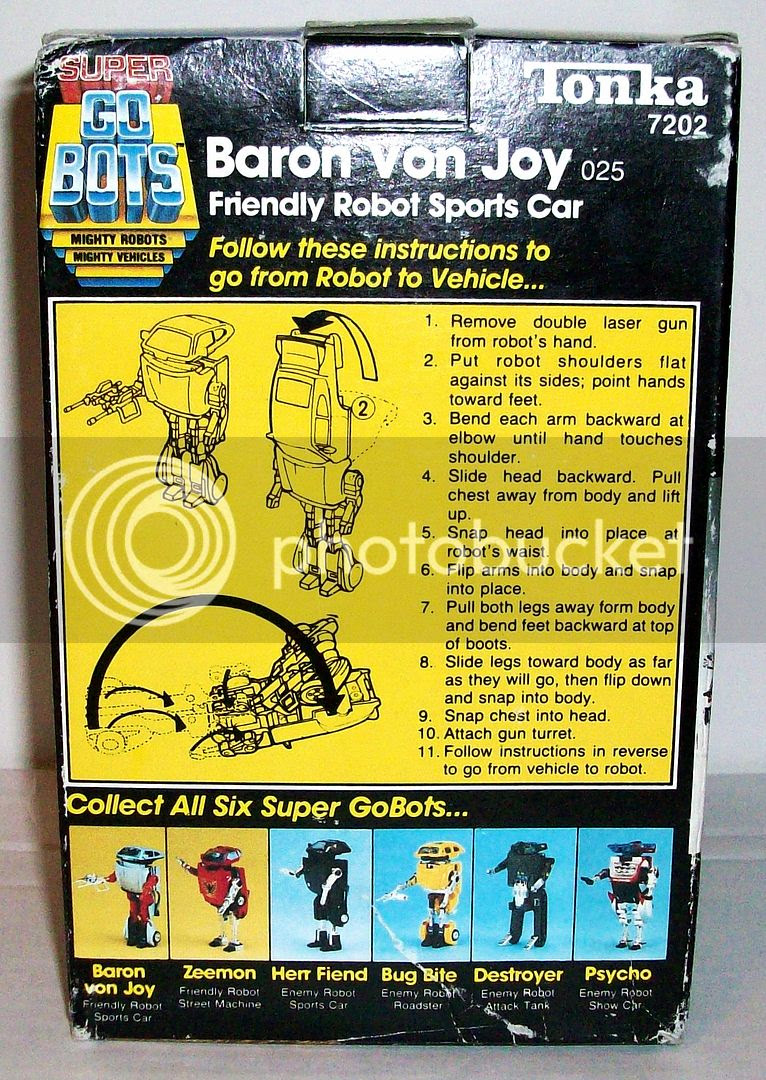 The back of the box shows the transformation instructions as well as a cross sell of the other Super GoBots available in the same series. 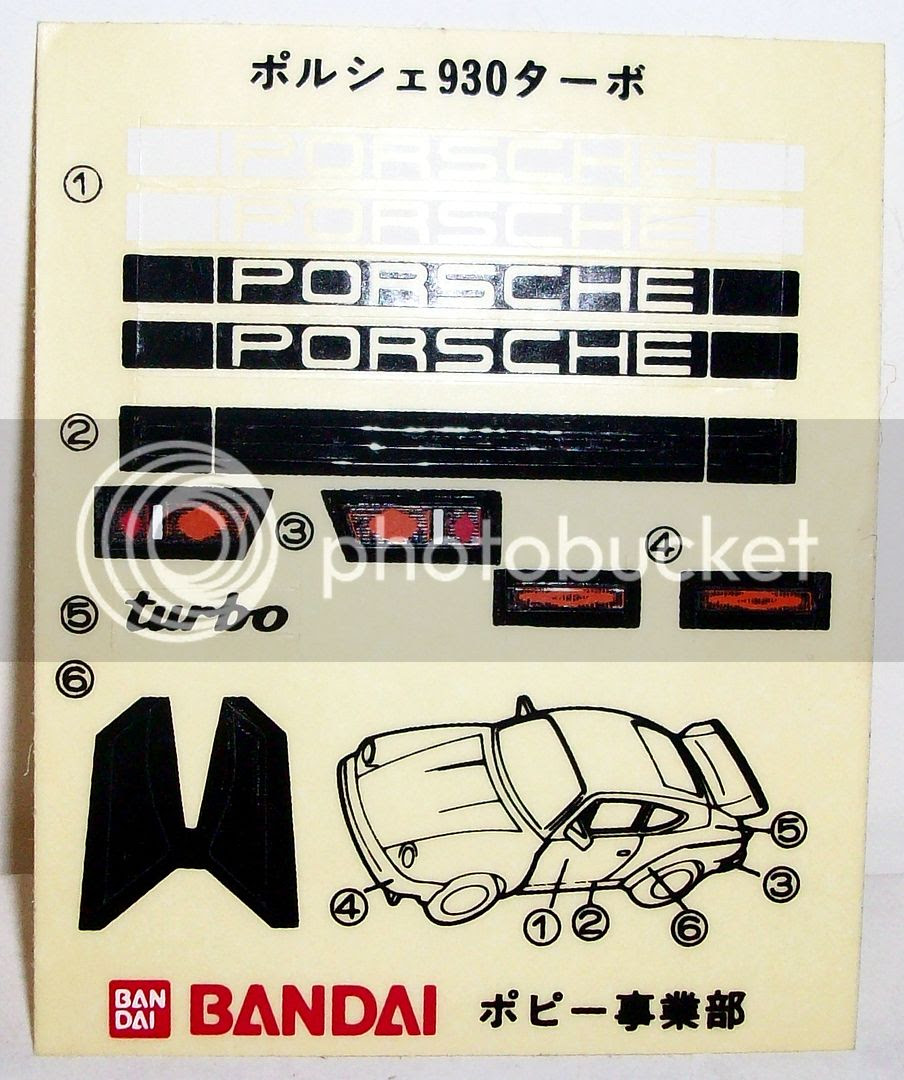 The included sticker sheet is rather small and simple.  One thing I like about these stickers are the fact they are printed on clear plastic.  They remind me a lot of the stickers that came with the old G.I. Joe vehicles. 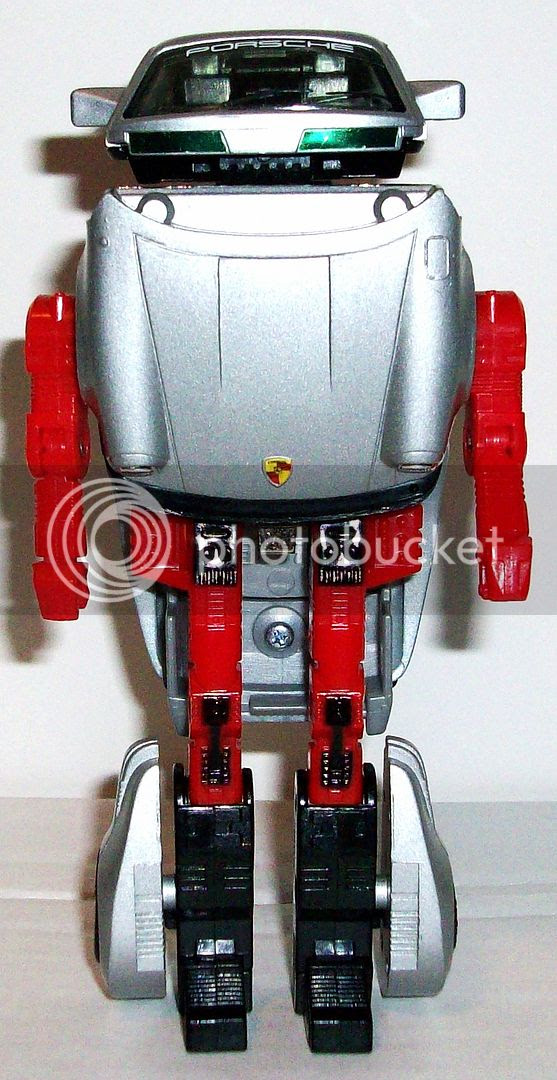 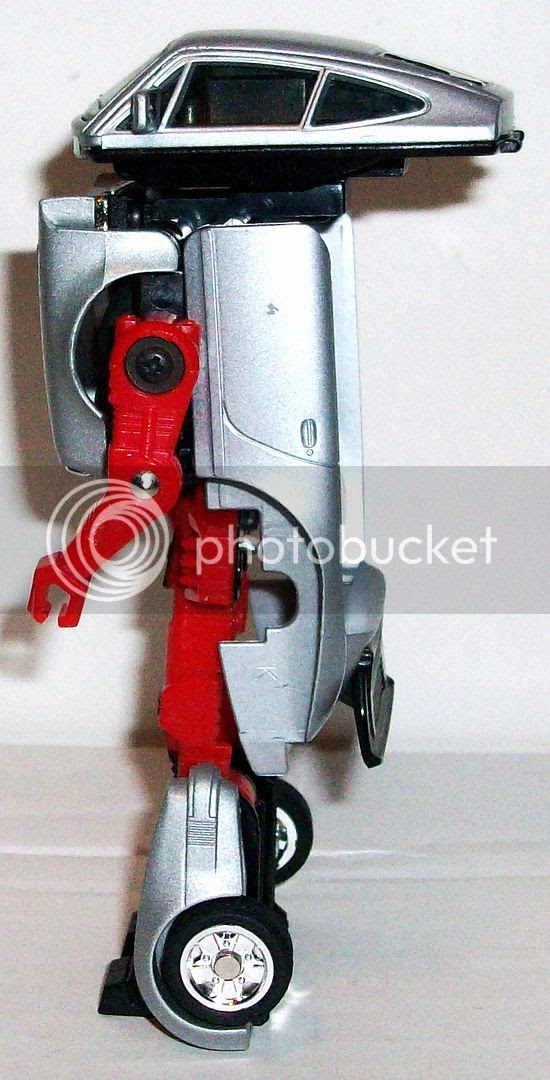 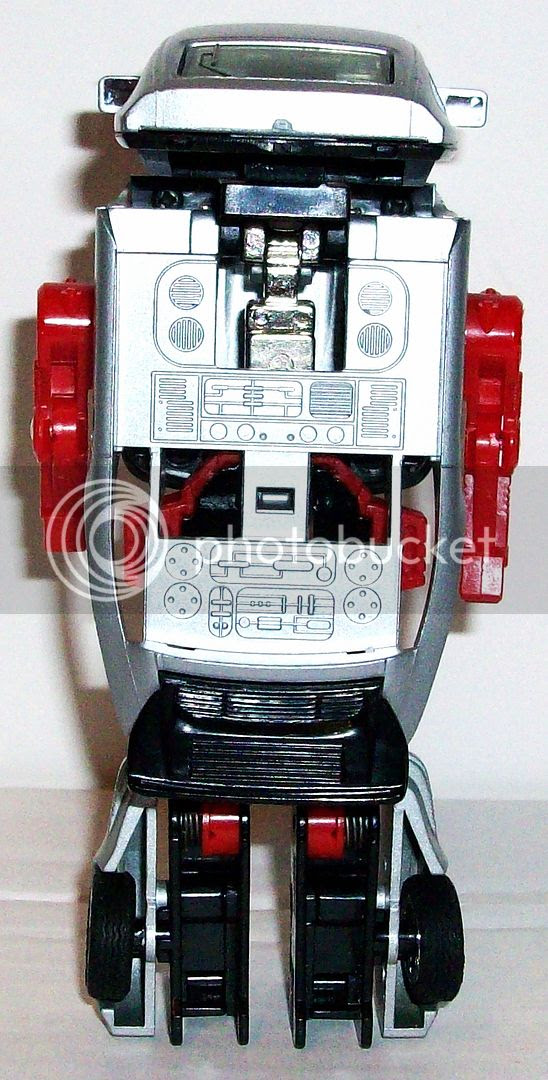 I always liked Baron von Joy as a kid.  Maybe it was because he transformed into a Porshe.  The robot mode isn't bad, but when compared to Transformers of similar size the toy really falls short.  First off I have to address the robot head...or lack there of.  I'm sorry, but this is just silly looking.  I'm kinda surprised they even have him green stickers for the eyes.  The arms aren't too bad.  He has claws instead of hands/fists and the arms only bend at the elbow.  The lower half of the robot looks like a Transformer.  What I mean by that is the legs look normal, no funny stuff here. 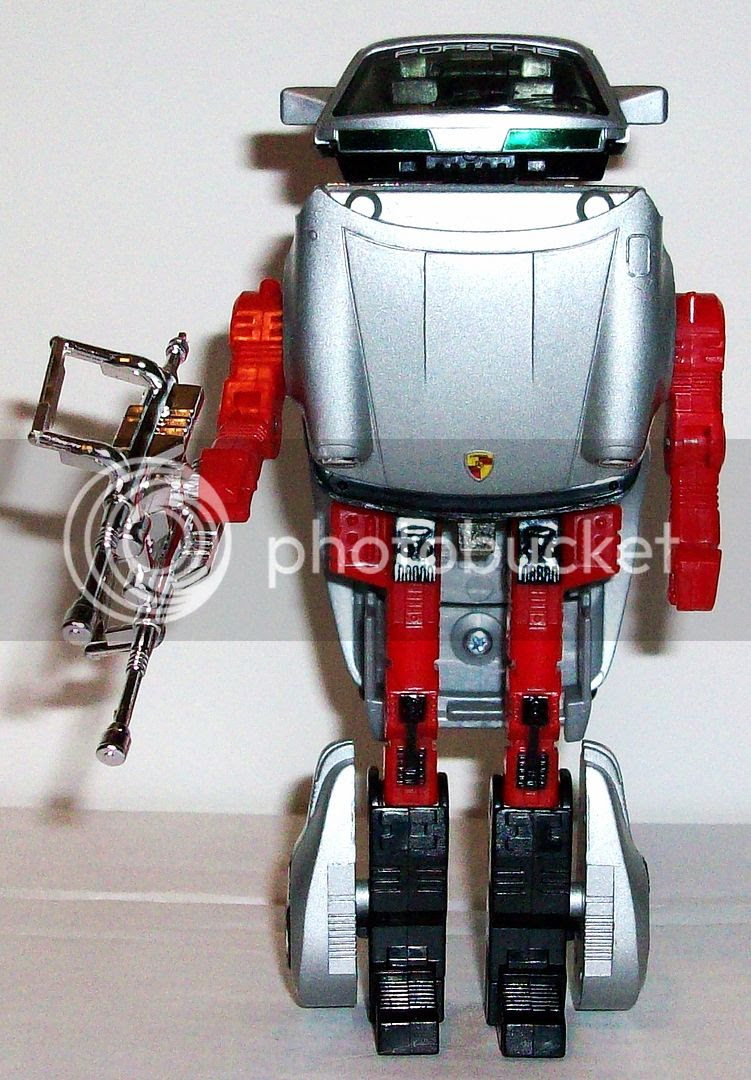 Most of the Super GoBot toys didn't include accessories, in fact he is just 1 of 2 that came with a gun.  Depending on how you look at the gun, there is a peg on the top/bottom that can fit inside the side of his claw hand.  It's not that great, but at least he has a gun to wield. 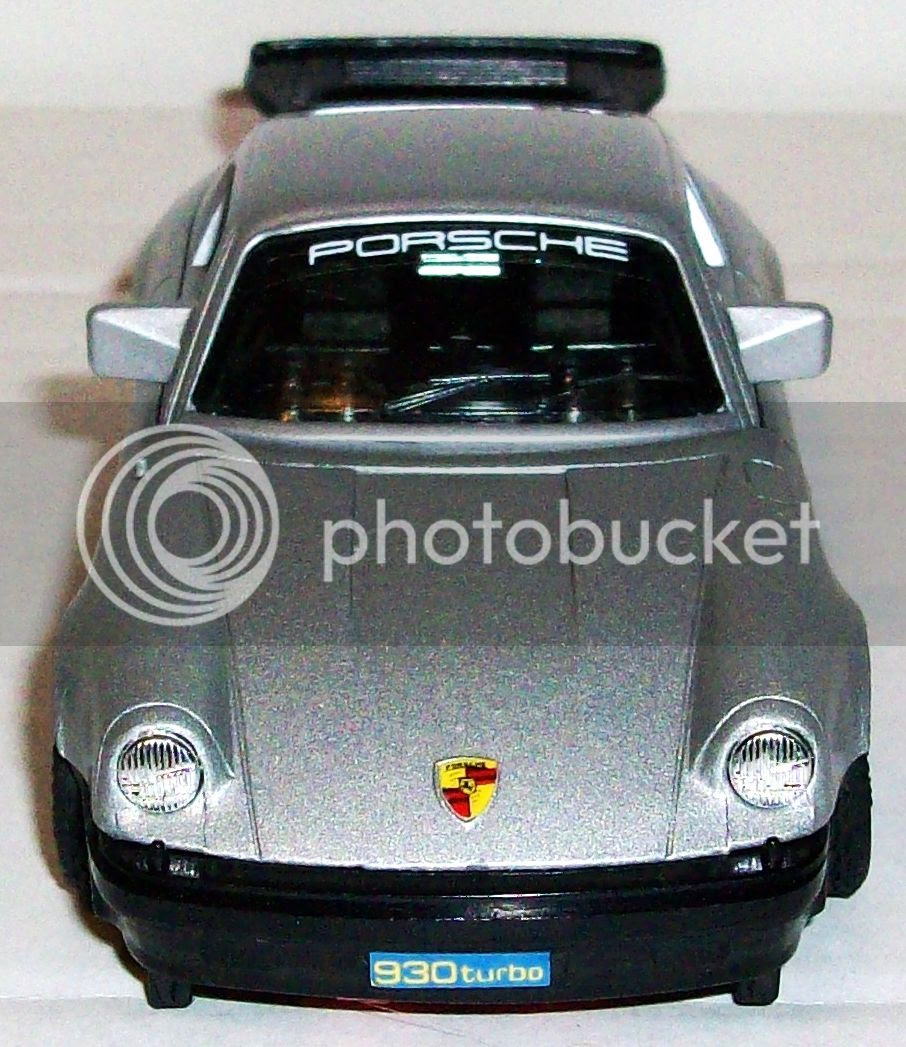 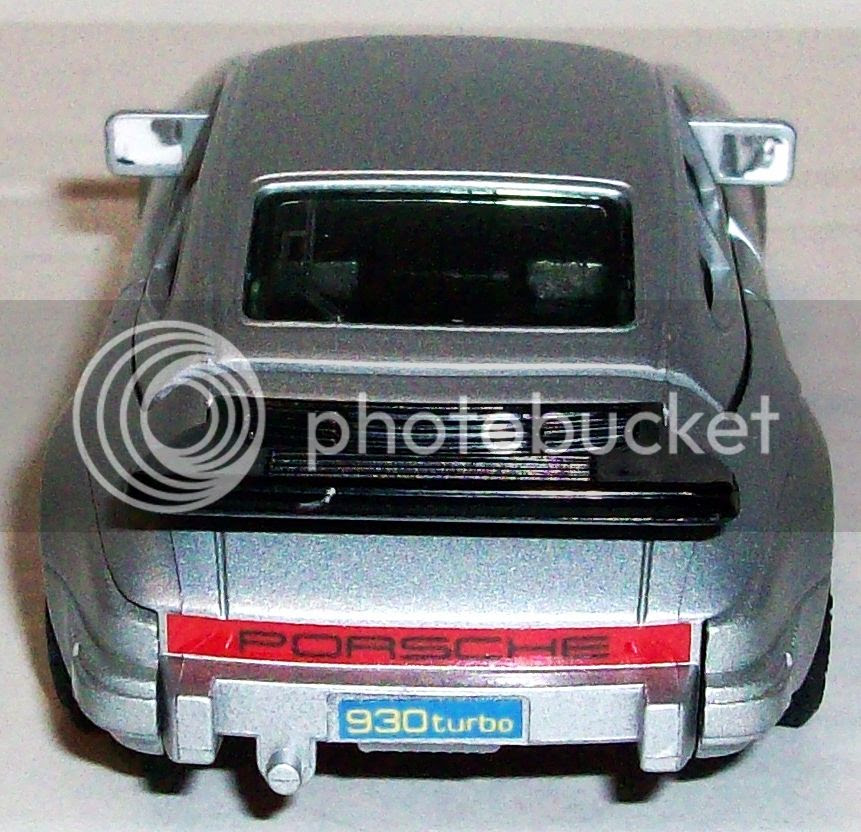 Vehicle mode is where Baron von Joy really shines.  One thing GoBots had going for them was the fact that most of them were made of die-cast metal.  While I'm not the biggest fan of die-cast metal toys, there is just something about picking up a small robot that has some heft to it.  Baron von Joy is modeled after a real world Porsche 930.  What kid in the 80's wouldn't find this car appealing?  The combination of the metallic silver paint with black trim and chromed wheels is sexy. 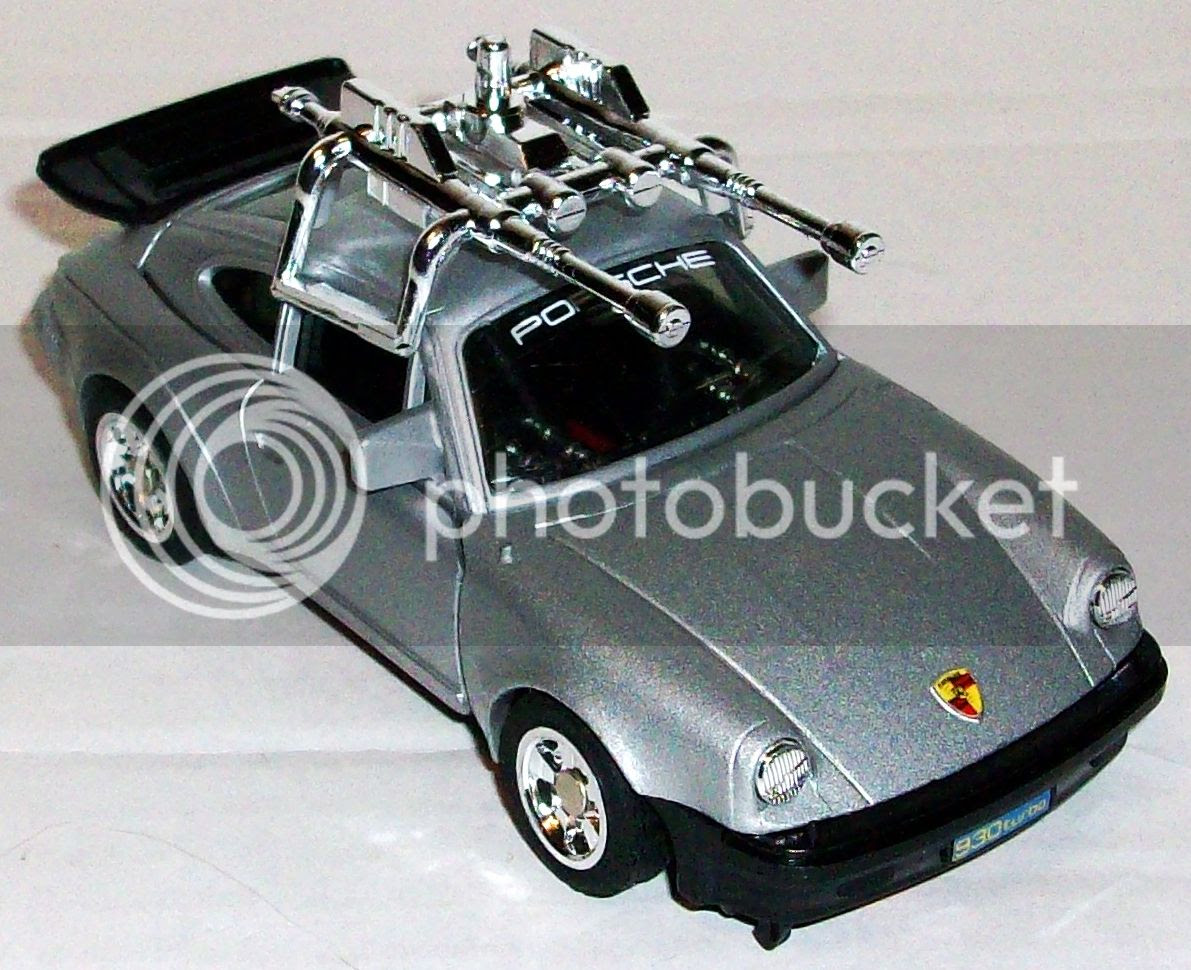 Where as he looks goofy wielding his gun in robot mode, I like the fact that the gun fits snuggly on top of the vehicle. 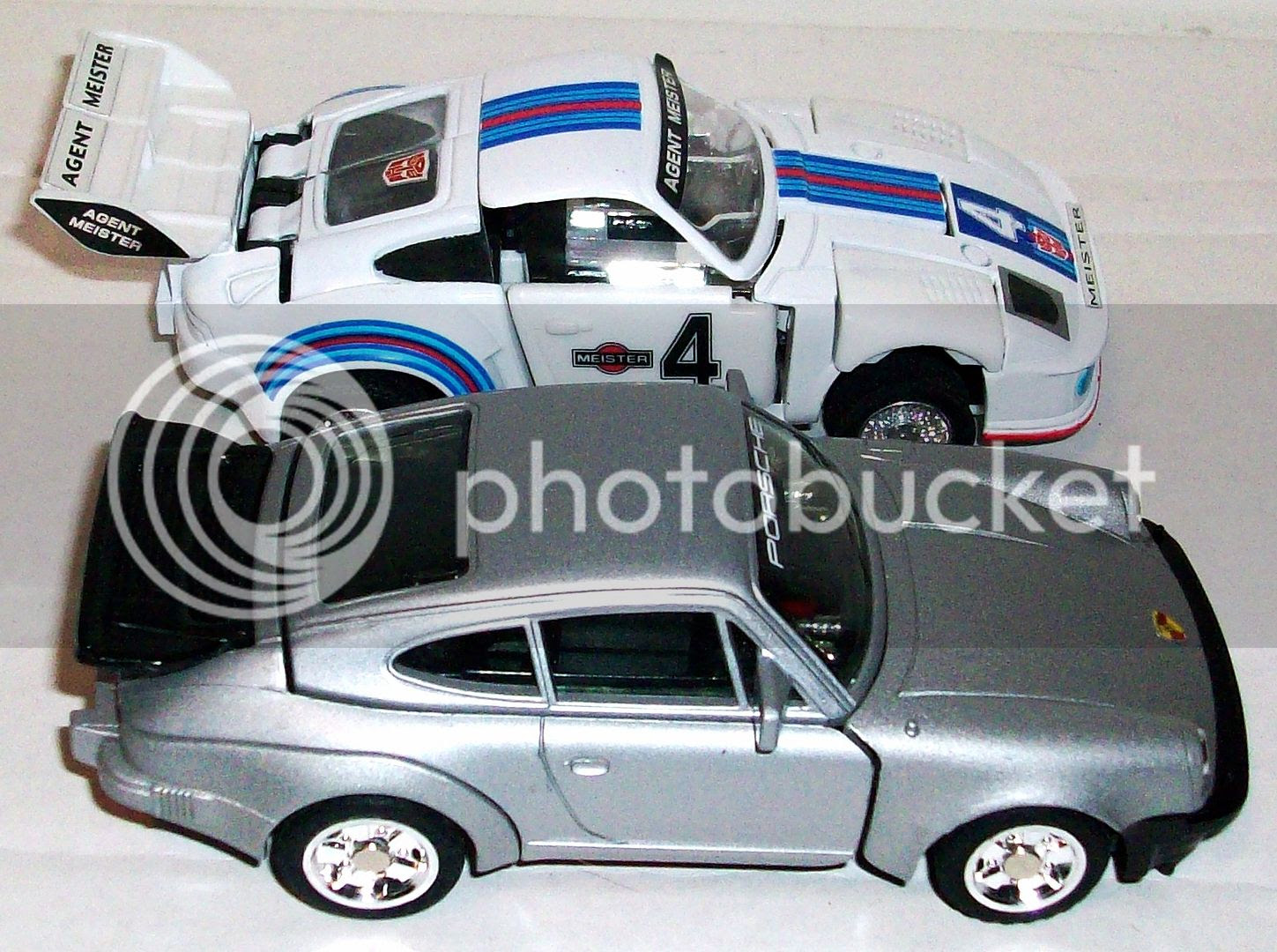 While the regular Gobots were rather small, near HotWheels size, the Super GoBots were in scale with the 1984/85 Transformers G1 Autobot cars.  This I like.  However it's amazing to see Baron von Joy with this brethren Porsche, Transformers G1 Jazz, and look at the departure when it comes to transformation and robot designs.  I've always known why GoBots were referred to as the "poor man's Transformers" and this is a classic example.

Did I have fun with this toy while reviewing it?  Yes.  Would I recommend this toy.  Oddly enough, yes.  Is it a replacement for a G1 Transformers.  No.  Taking it for what it is, I like the toy and most of the others in the series. 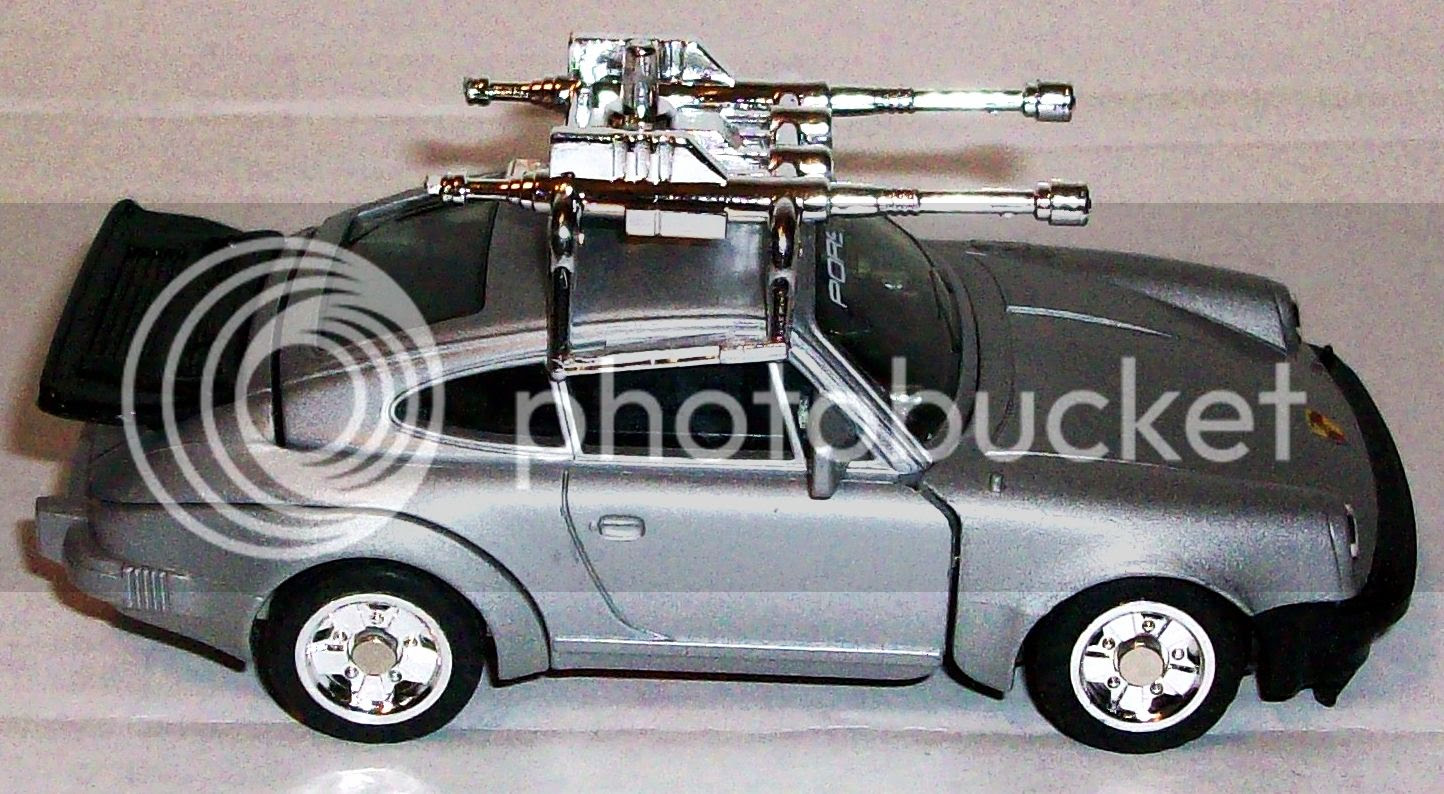