About this time, 11 years ago, small tubes of bubble gum started appearing on shelves at Toys 'R Us stores in the United States. Produced by Cap Toys, Bubble Twist contained a stick of gum inside a tube, similar to the Push Pop candy brand. When pressed from below, the gum would push up through a grid in a twisting manner, hence the name Bubble Twist. Inside specially marked containers, the bottom of the tube contained a small PVC figure of various Transformers Armada characters. 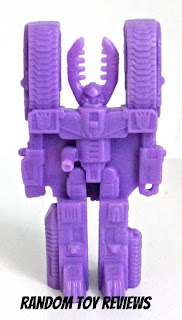 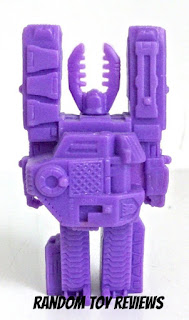 Similar to the old decoys from the Generation One days, these rigid PVC figures came cast in a variety of color. Ironically enough I got the two G1 colors - red and purple. These static figures stand at about 2 inches tall. Character selection included Hot Shot, Megatron, Optimus Prime (Super Mode) and Starscream. They came in the following colors: black, blue, gray, purple and red. 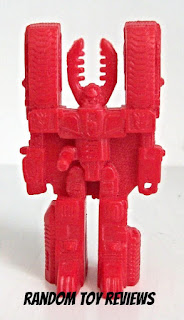 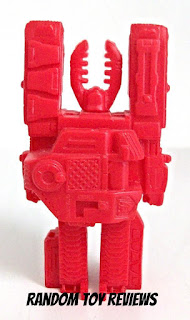 I don't know why I like these, but I do. I guess it's partly because they remind me of the G1 decoys, or maybe it's just because it's one of those Transformers oddities. Every since I bought the two I own, I've never seen or heard anything about them since. 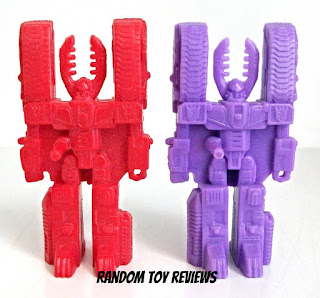 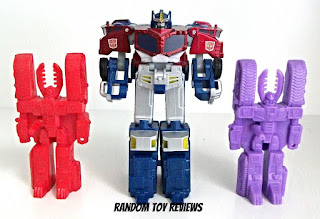 Just a tad smaller than the old Legends size
at 2:55 PM