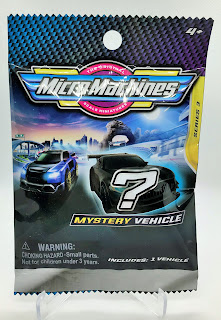 As part of the re-launch of the Micro Machines brand, Jazwares released small blind bags to retail stores. While I never saw them until they were on clearance, I did manage to pick up a few bags from Series 1 and 3. I believe the last series issued was series 4, which included several licensed vehicles.
Like with the previously released 5 packs, chase vehicles are randomly packaged in two different tiers - rare chromed silver and ultra rate chromed gold. 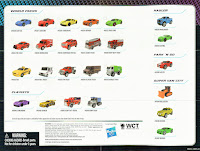 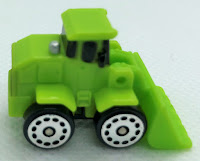 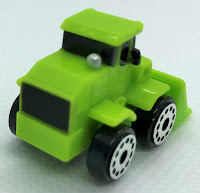 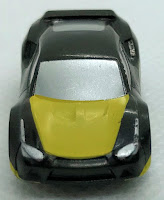 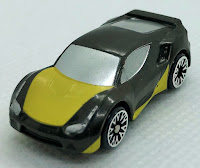 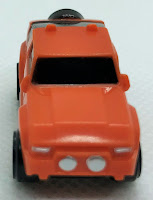 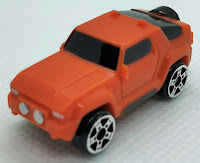 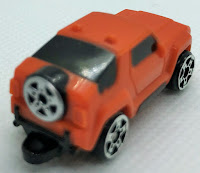 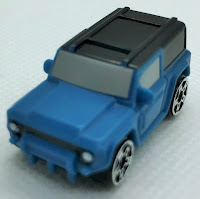 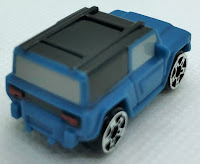 #006 Morab
As a kid growing up in the 80's I loved Micro Machines...but these just don't have the same feel. I like the idea of blind packaged vehicles and at $1.99 retail it makes for a good impulse purchase. I have picked up a few of the new 5 packs lately and now that they are starting to use real, licensed vehicles the appeal is starting to be there. Good luck if you are still looking for these as it seems Target is the only retail store (at least in my area) that is carrying the miniature brand.
at 6:07 PM