McKay's - A little bit of everything

Several weeks ago now (because I've been sitting on these pictures!) I stopped by McKay's in Greensboro, NC while traveling for work. It had been almost exactly a year to the date since the last time I visited this store so I was eager to get back. If you're not familiar with McKay's, it's a chain of stores that buys/sales a lot of different things including: books, movies, music, video games, comic books and more. You never know what you'll find when you go in. Most of the time you can find some good deals, but just like anything "collectible" there are times where the asking price is higher than you'd like to see. Regardless, I walked out with two boxes of goodies on my last trip and this post will share them with all two readers of the blog!

McKay's doesn't bag your purchases, so I bragged two empty boxes by the door to make it easier to haul my loot home. 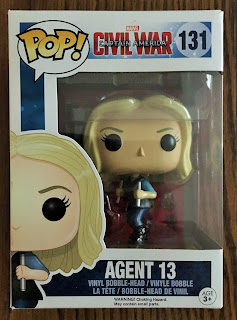 It's not that often that I buy a Pop! figure, but ever since I grabbed the Peggy Carter Pop! figure a year or so ago, I wanted her niece. I looked for her at the Heroes Convention in Charlotte, NC this past June, but didn't see her oddly enough. I flashed a quick look at the wall of Pops! while at McKay's and wouldn't you know I found Agent 13...for $5 none the less too. 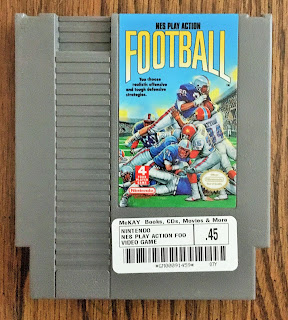 I browsed all of the various video game platforms, but didn't really find anything that stood out. Then I turned my attention to the discount shelf near the comic books and bingo! I found NES Play Action Football for super cheap. A lot of times old NES games marked this cheap have dogged labels, but this cartridge looked brand new. I'm not a big sports game fan, but I couldn't leave this one behind. 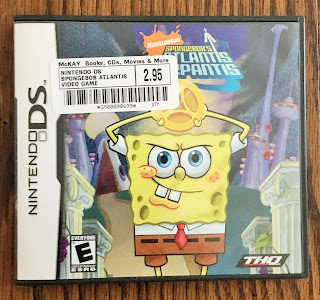 My youngest daughter, Winnie, 8, loves Spongebob. She got some Game Boy Advance games last summer and I told her I'd keep my eyes open for other games. While I can't say I've heard of this game, she was super excited when I got back home and gave her this. 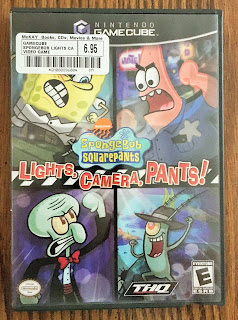 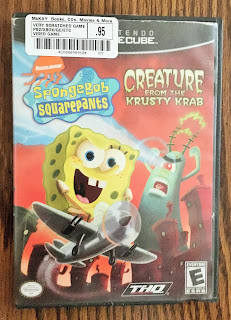 The Lights, Camera, Pants! game is the only one I pulled out of the normal section. The rest of the games, including this complete, $.95 Creature from the Krusty Krab GameCube game came from the discount shelve. The first game is a 4 player co-op game that I thought would be fun for the whole family. The other is the console version of a GBA game she already had. 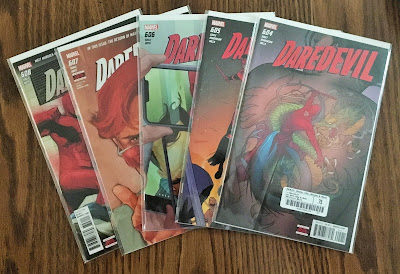 I mentioned the discount game shelve was near the comics and that was my next destination inside the store to check. The organization of the books left a lot to be desired, but I'd find little runs of a title here and there. One I was glad to find was the post-Legacy run of Daredevil. Partially thanks to the Netflix show and the Legacy promotion Marvel was running, I started buying Daredevil. I heard the creative team on the book was doing an exceptional job too. Artist Phil Noto transitioned to the book around this time. These 5 issues filled in the gaps I had so I was thrilled to find these. Priced at $.75 an issue too. 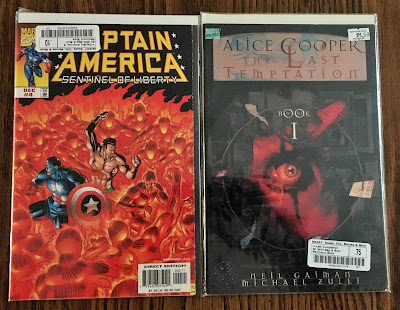 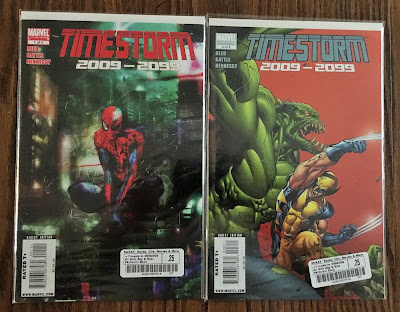 I purposefully left the price tags on the bags so you could see the deals I got. The Sentinel of Liberty series didn't run that long and issues are getting tougher to find. The Alice Cooper was a surprise for sure. Once I got back to my hotel room I was surprised again as when I pulled the book out of the bag/board one of the rear corners was creased. Bummer.

Marvel is doing something with the 2099 universe again soon so I've been picking up any 2099 book I can find. I already had two of the four issues of Timestorm so I was floored to find the other issues I needed. Plus who can pass up $.25 comics?!

After browsing much of the store my feet and back were starting to hurt and I was hungry. Before I left though I lightly browsed the music area, particularly the cheap CDs. Glad I did... 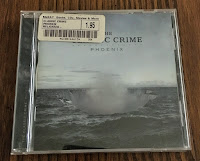 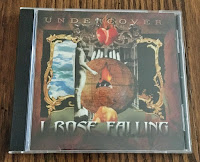 I was a fan of The Classic Crime since their first album was released on Tooth & Nail Records, however I thought once they left the label the band was done. Turns out this album, Phoenix, was Kickstarter funded! I also found a CD by a band called Undercover that I didn't know existed. 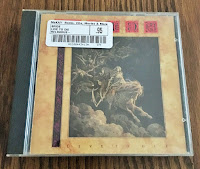 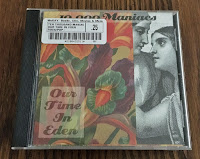 The last two items I purchased that night before heading across the street to Kickback Jack's for dinner was Bride's "Live to Die" and 10,000 Maniac's "Our Team in Eden". The Bride album is a classic metal album featuring the classic song "Hell No"...well at least classic in my circle of music. I was also shocked to see that this was the original Pure Metal Records release...nice!!

I didn't listen to much mainstream music in high school, but I remember this album and I always enjoyed Natalie Merchant's vocals. I thought for a quarter now would be a good time to give this album a listen.

I love going to McKay's as I always find something exciting and interesting. If you are a fan of physical media (as I) then you have to stop by McKay's if you're ever near one of their locations. I also recently found out they are building a larger store in near by Winston-Salem, NC. By the time I have to go back to this area for work it should be open so you can bet I'll be checking it out.
at 5:54 PM