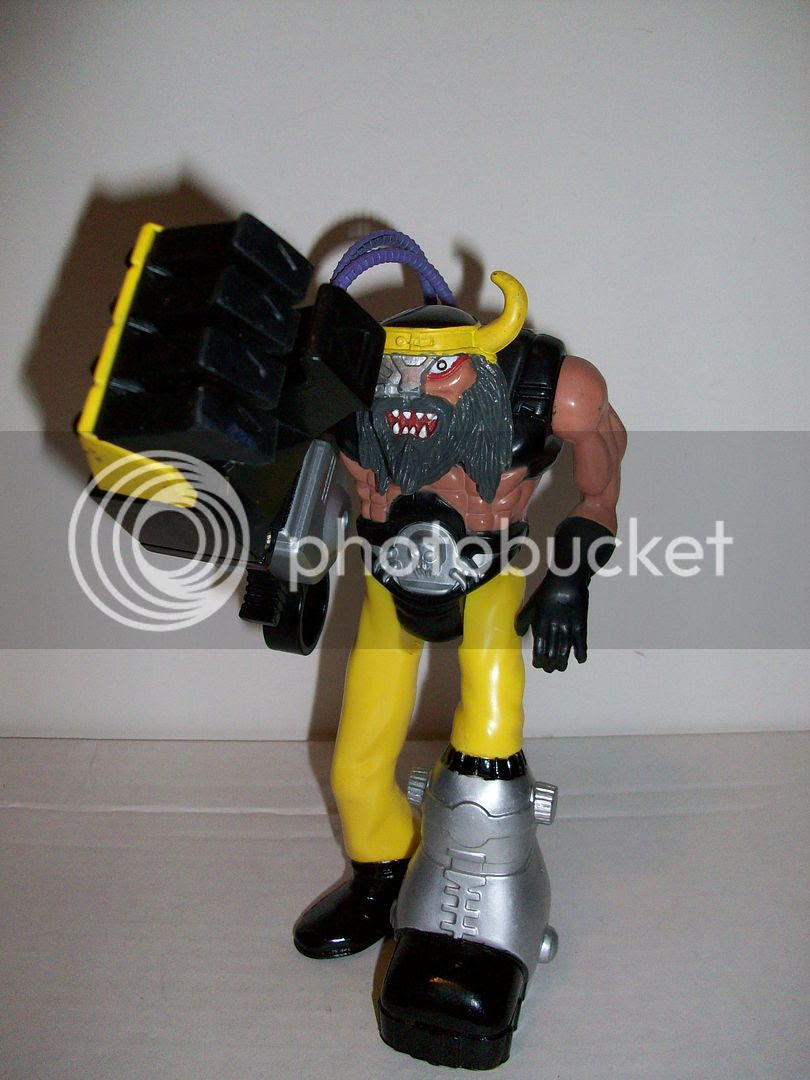 I never had the opportunity to own many of the vintage LJN  Thundercats toys when I was a kid, but I had Hammerhand and most of the pirate themed Berserkers and I loved them all.  Was the pirate or the big honkin' fist that made him so cool? 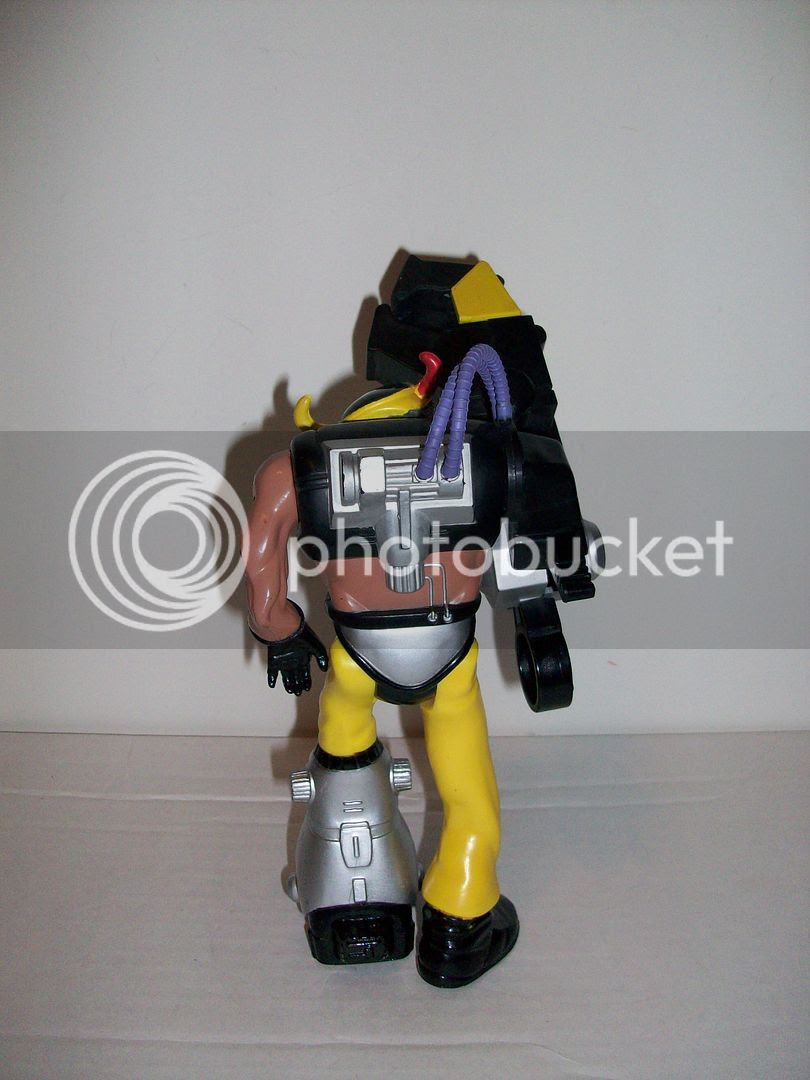 I love the cybernetics he has been fused with, from his backpack to his large metal boot.  The purple wires you see on his bag plug into two small holes...however due to the short length they can easily be pulled out of the holes.  A minor design flaw, but needs to be pointed out. 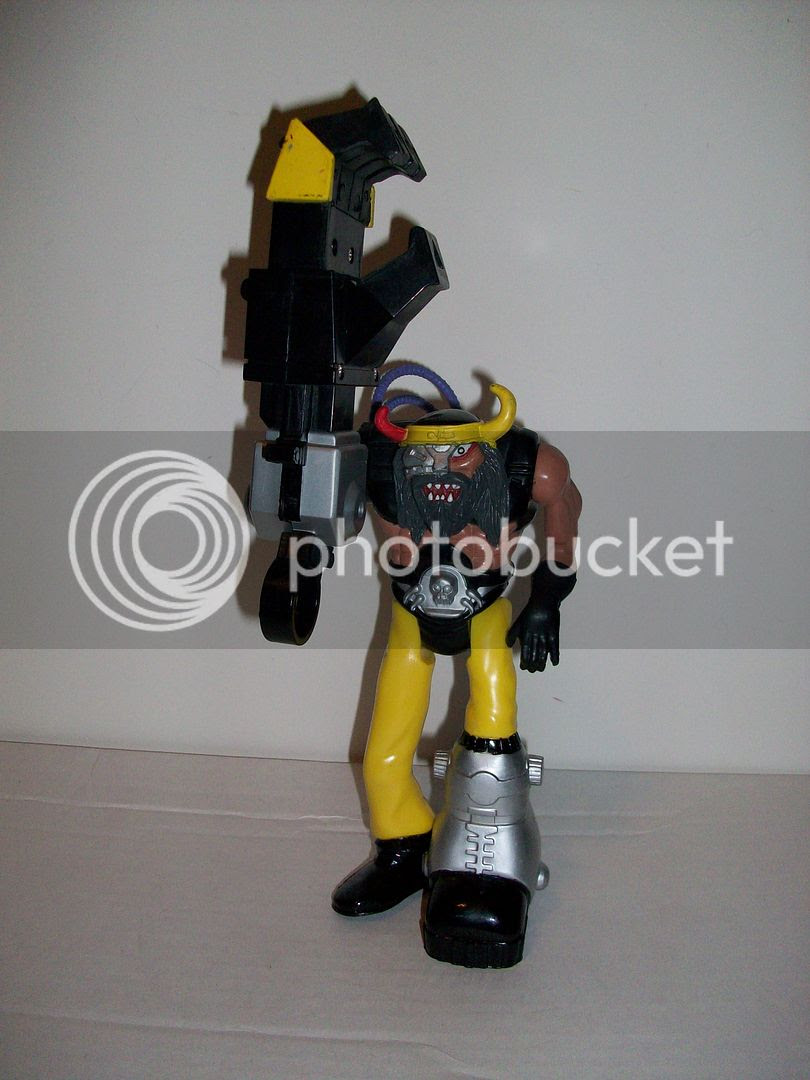 Like with most of the vintage Thundercats toys, Hammerhand has his own gimmick as well - that being his fist.  There is a round peg on the back of his elbow that looks like the handle of a pair of scissors.  Pull this back and his fist opens and closes. 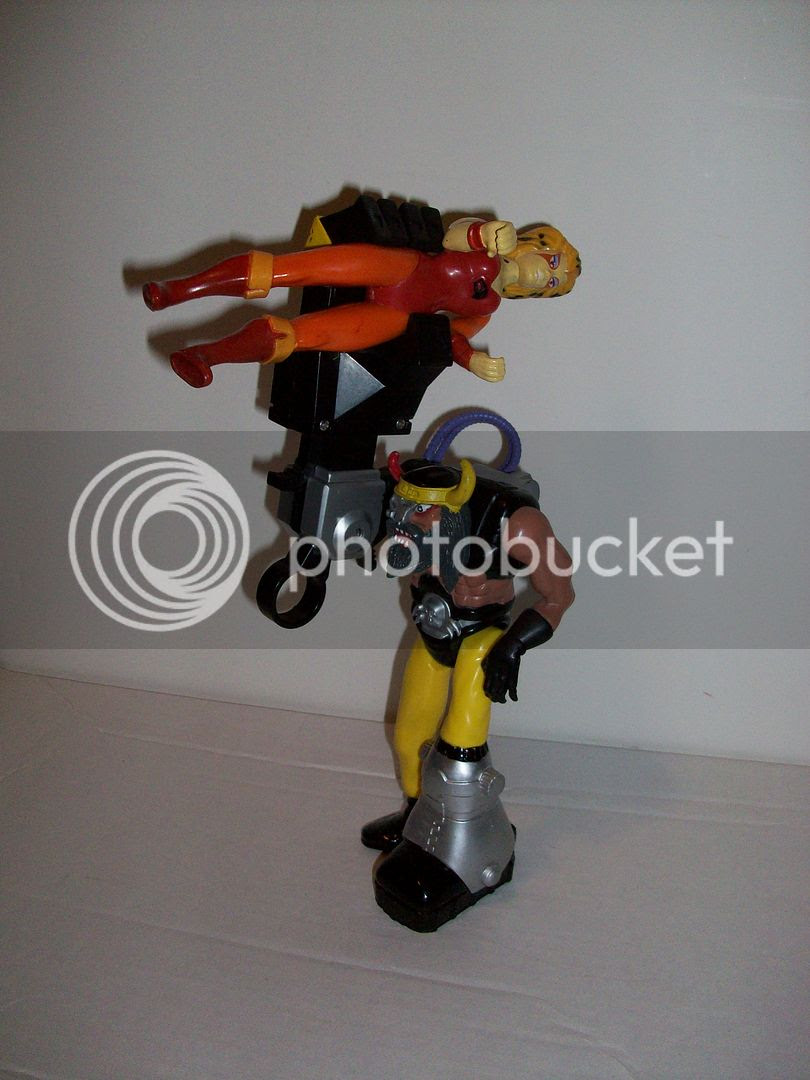 While I love this figure, I do have to admit that he hasn't aged well.  What I mean by that is he looks really goofy.  He looks very much like an 80's era figure.  There are better LJN Thundercats figures to be had, but of the four Berserkers Hammerhand is far the best. 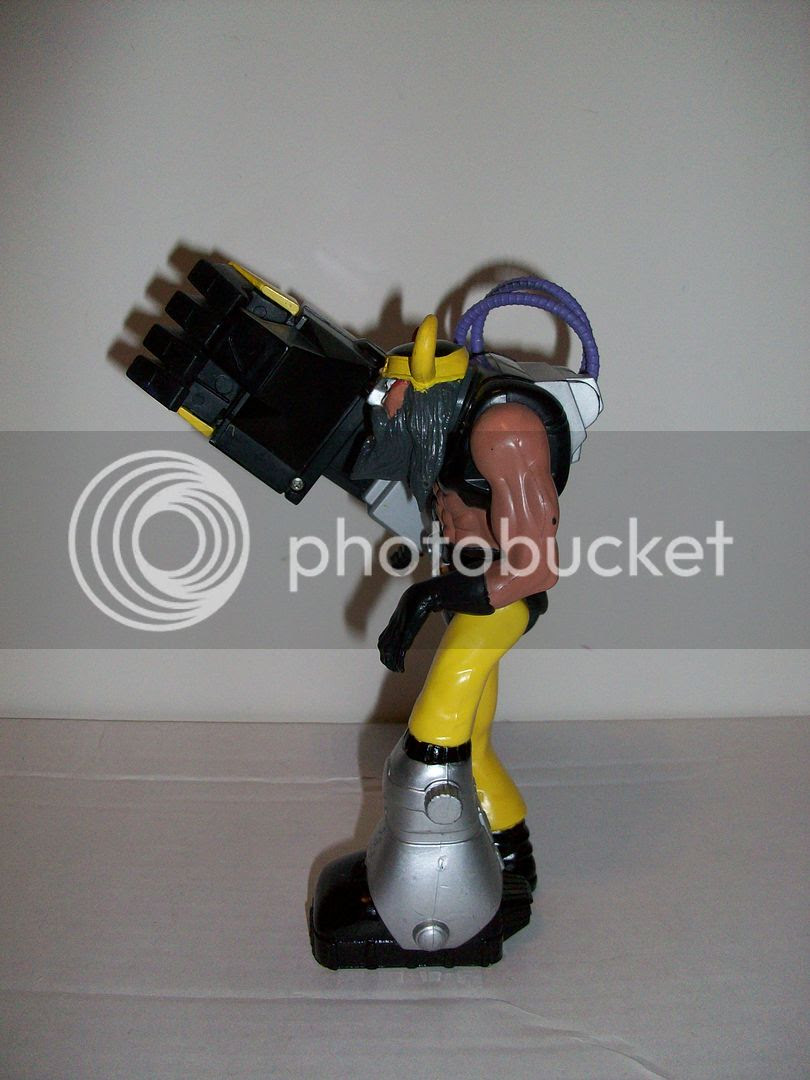 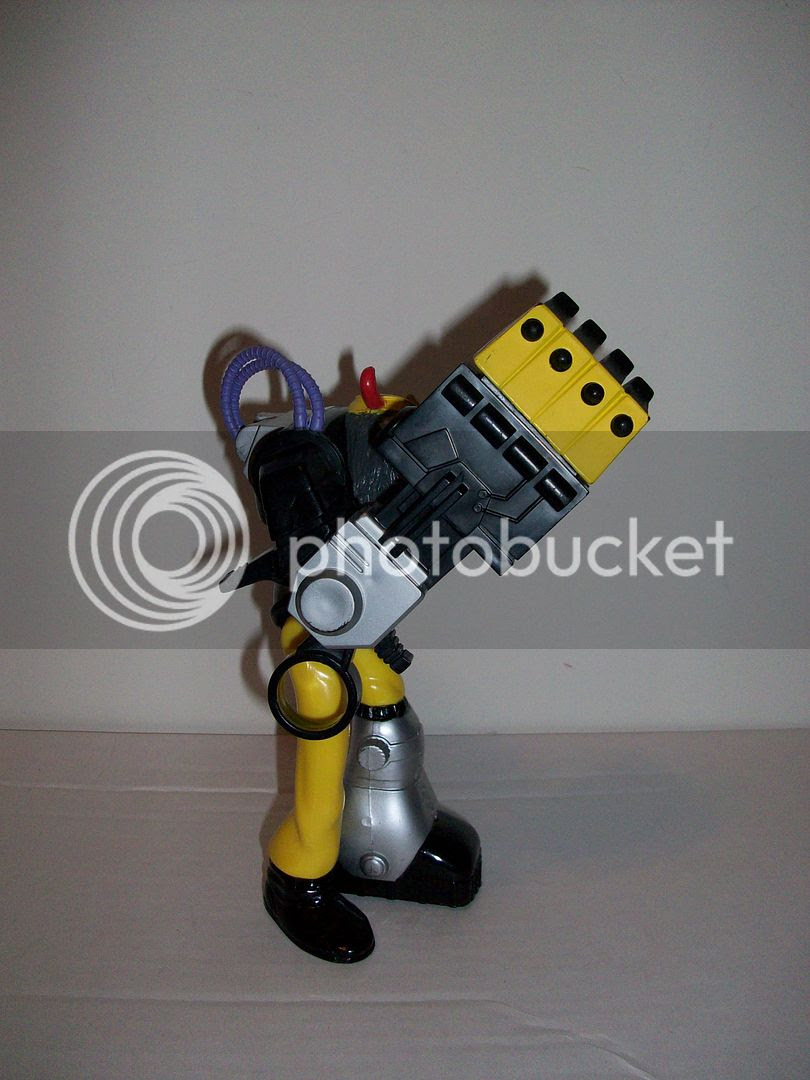 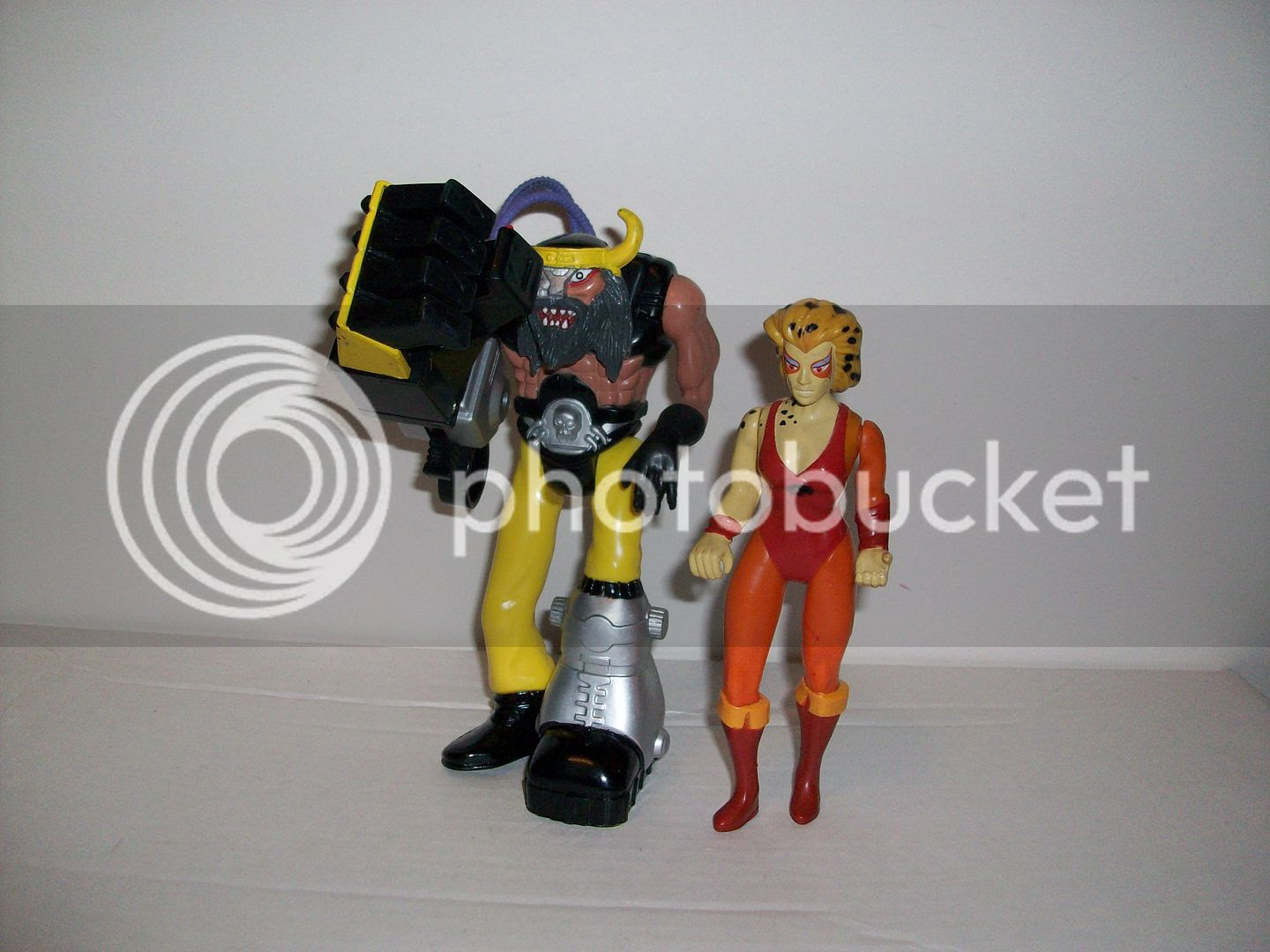