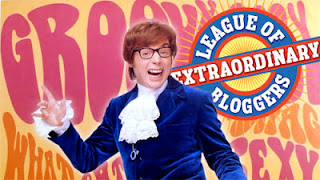 It's been awhile since I've participated in the League of Extraordinary Bloggers...not because I don't like chiming in on the weekly topics, but because I have so many stinking toys I want to share!  Seriously, I have a good 6 month + backlog of toys that I've acquired that I haven't even opened because I want to first share them on my blog.

This week's topic was given to us in one word, "spies".  With this being a toy blog with a heavy emphasis on Transformers I'm sure many of you can guess which character will get the spotlight here.

The Transformers Generation One double spy, Punch-Counterpunch!  Yeah baby!  By the time this awesome toy had been released in 1987 I had moved on from Transformers and toys in general...thanks in part to Nintendo.  However when I saw this week's topic this guy immediately popped into my head. 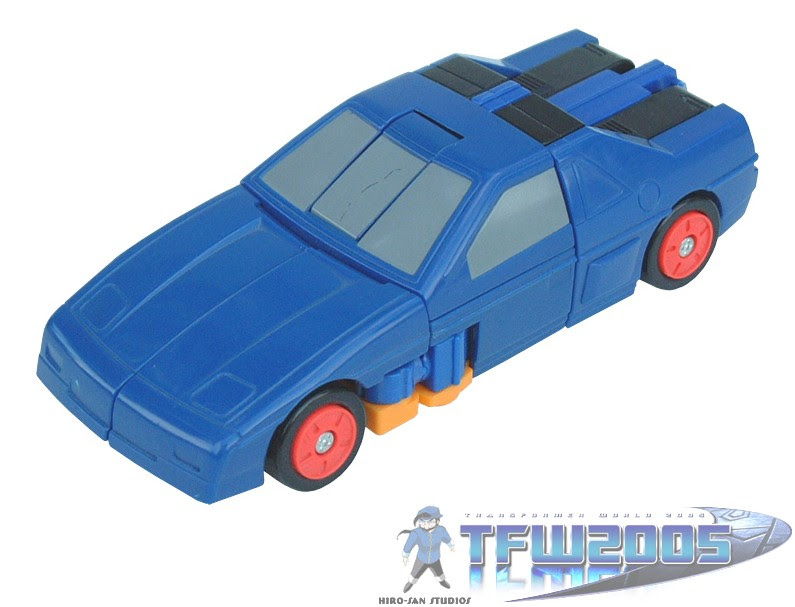 Punch, the Autobot, transforms into Counterpunch, the Decepticon, to infiltrate enemy installations. Cool-headed, a robot of few words, reveals little of his true self to either side. Maximum car mode speed: 160 mph. Uses twin mortar launcher in Autobot mode, photon cannon in Decepticon mode. 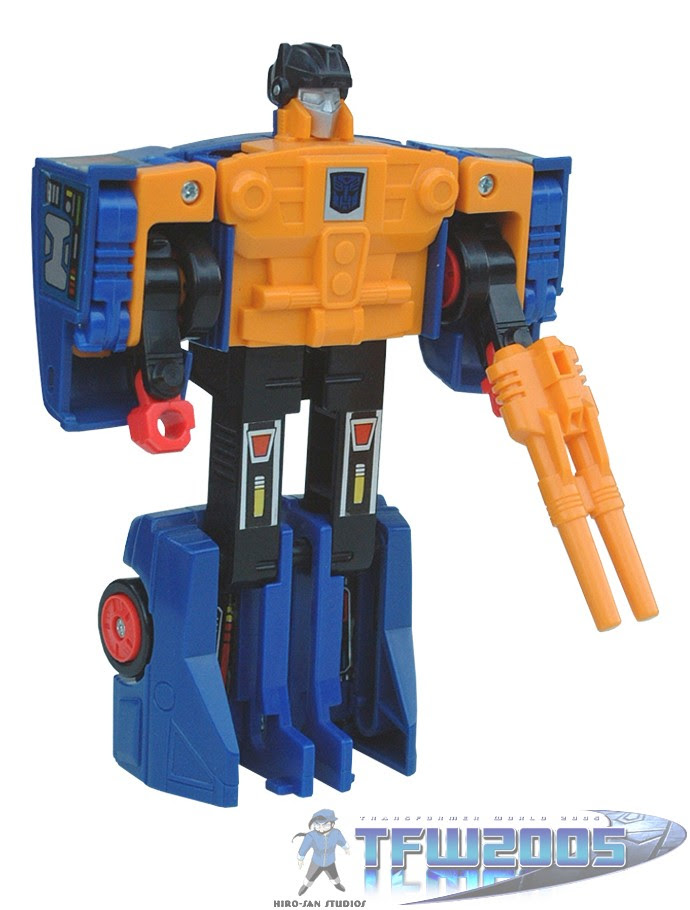 By the time 1987 had rolled around and introduced the Autobot Double Spy, the fans had already been introduced to triple changers such as Astrotrain and Blitzwing.  Having 3 modes wasn't anything new, but going from car to robot to robot?!  Punch as shown above is an Autobot that transforms from a blue Pontiac Fiero.  Anyone old enough to remember those cars?  As an Autobot he wields a yellow double blaster. 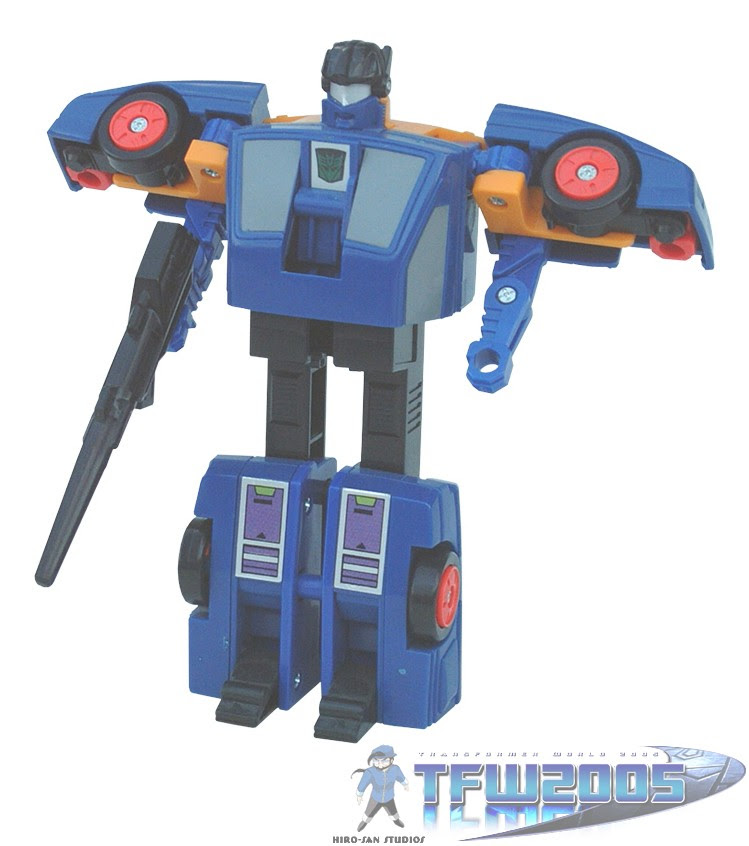 Instead of having an alternate vehicle form, Punch can transform into a secondary robot disguised as a Decepticon.  It's a fairly ingenious design they came up with.  Instead of merely turning the robot around, there are parts that fold out to give the Decepticon a whole new look.  Except the yellow bits that show through on the arms, it's had to tell that Counterpunch is Punch...or vice versa.

The official Transformers Collector's Club gave him an upgrade last year, but I still prefer the G1 version of the character.  I'm still lacking his guns, but that's only because I don't want to pay $20 a pop on eBay!

Sadly Punch didn't get a lot of appearances in the old G1 cartoon, but he did get some cool animation in this toy commercial as well an a brief entry in the Rebirth mini-series.

Check out some of my other fellow League member's take on this week's topic: