There are many knock off Transformers toys in today's market, however this isn't a new trend. KOs go back as far as the original Generation One series of Transformers. These are the ones that especially fascinate me. Some are oversized and most are made with pretty crappy plastic, but every once in awhile I run across the exception. This KO of the Triggerbot Override is one of those exceptions. 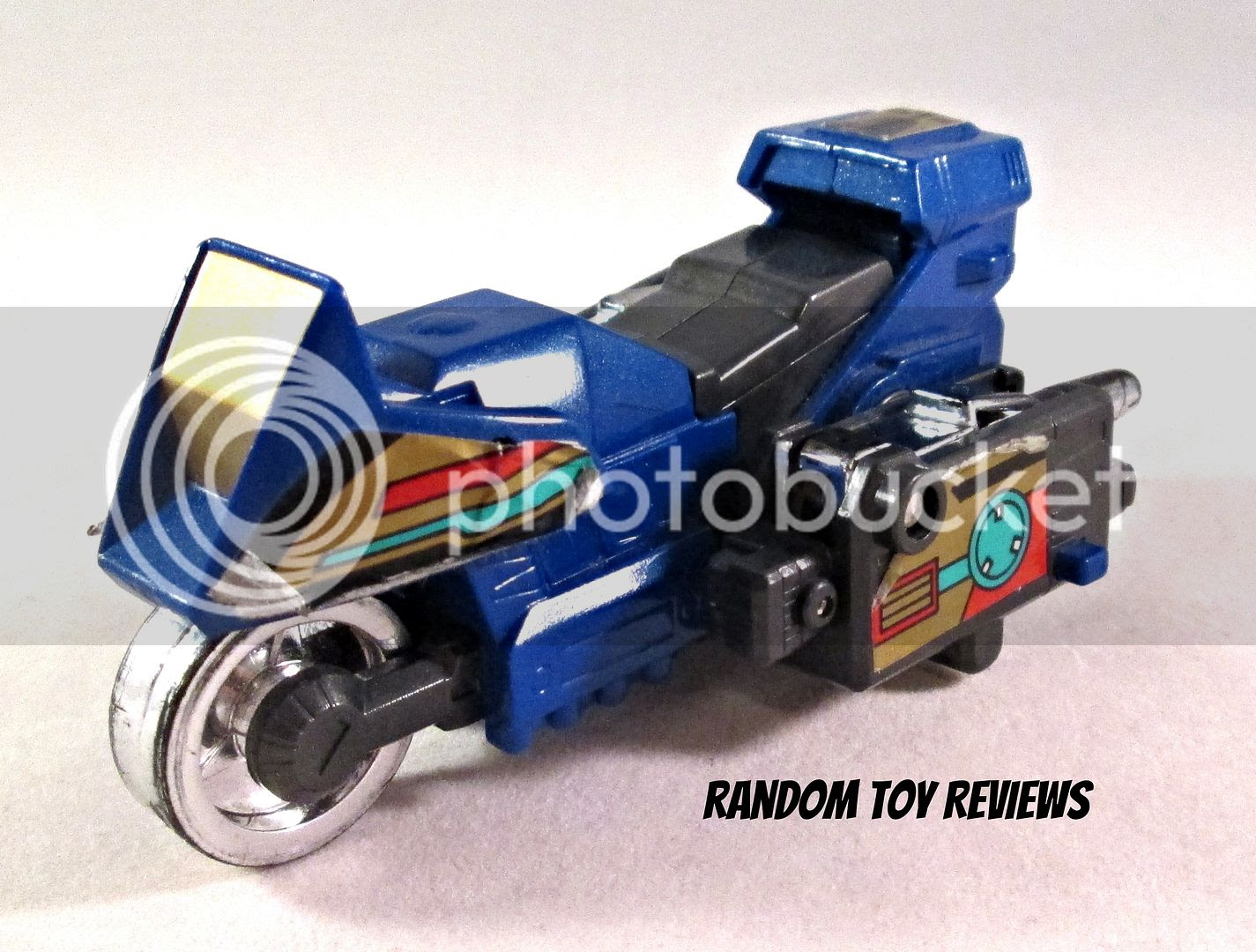 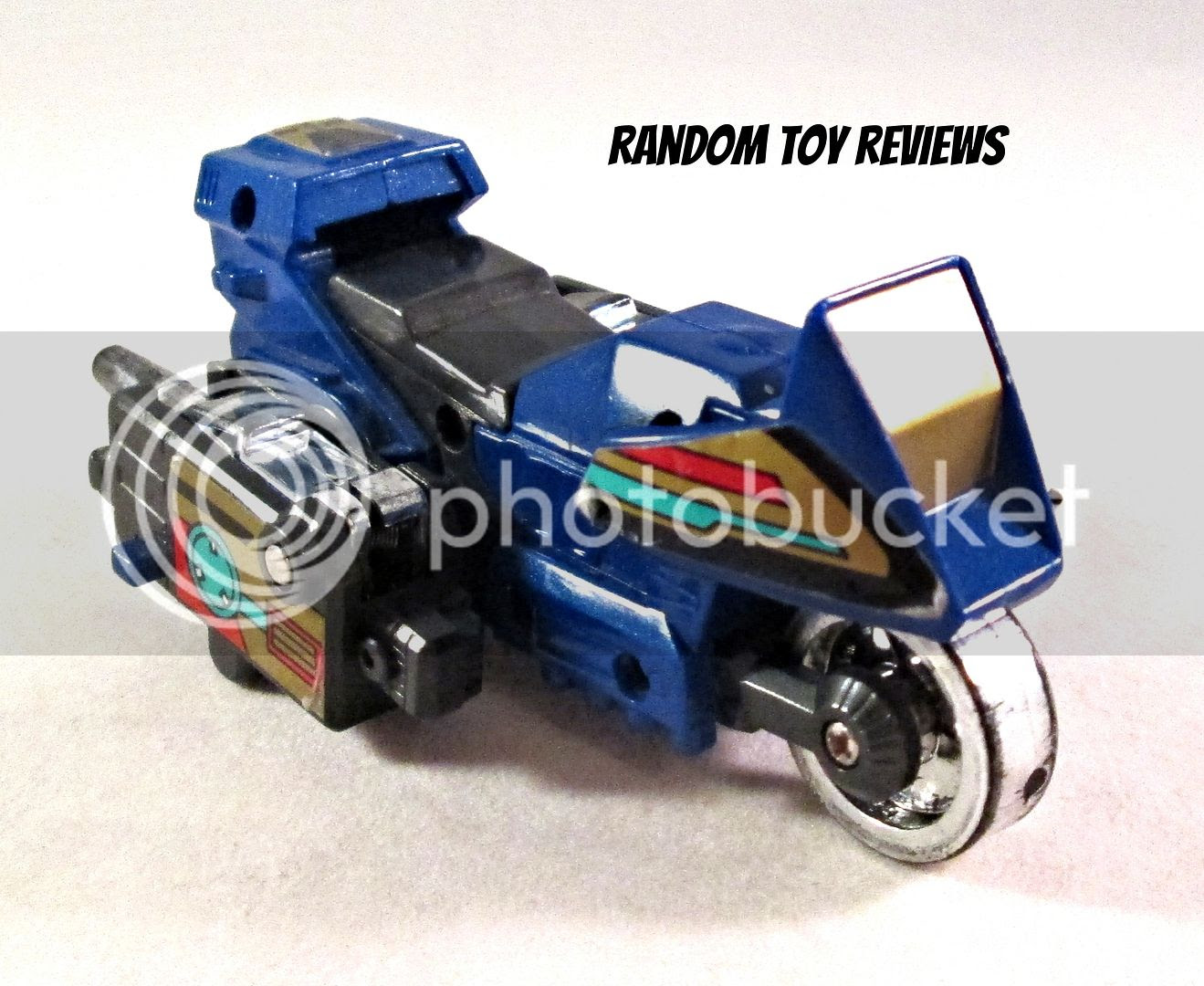 The Triggerbots (and cons) were released in 1988, however this blue version doesn't have a copyright stamp anywhere that I can find. The toy is identical to the original size, however as you can see many of the colors have been changed and there are new stickers. In addition to the chromed guns, the wheels have been chromed too. 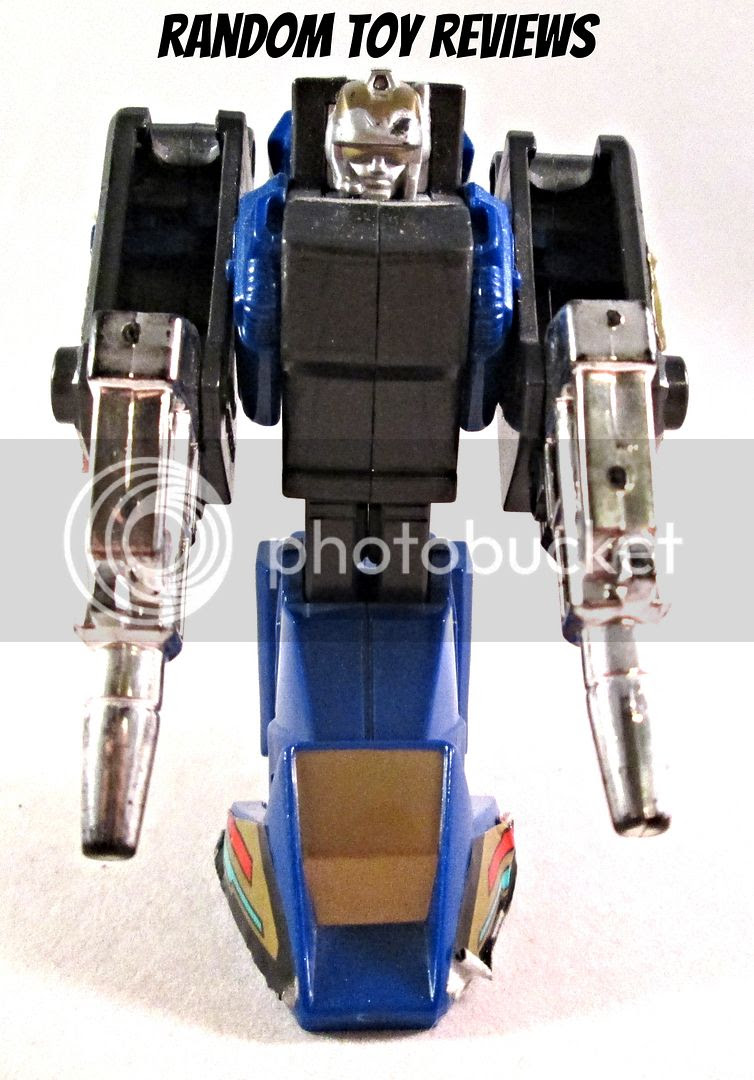 Transformation is identical as well. Same limited articulation, same spring loaded gun gimmick. As far as I can tell nothing was changed on this toy outside of the colors.

One of the reasons I like this KO so much are 1) the new colors and 2) the plastic quality. I'd say it's on par with the vintage Hasbro version. My specimen's stickers and chrome show wear, but it is a 25+ year old toy (most likely). 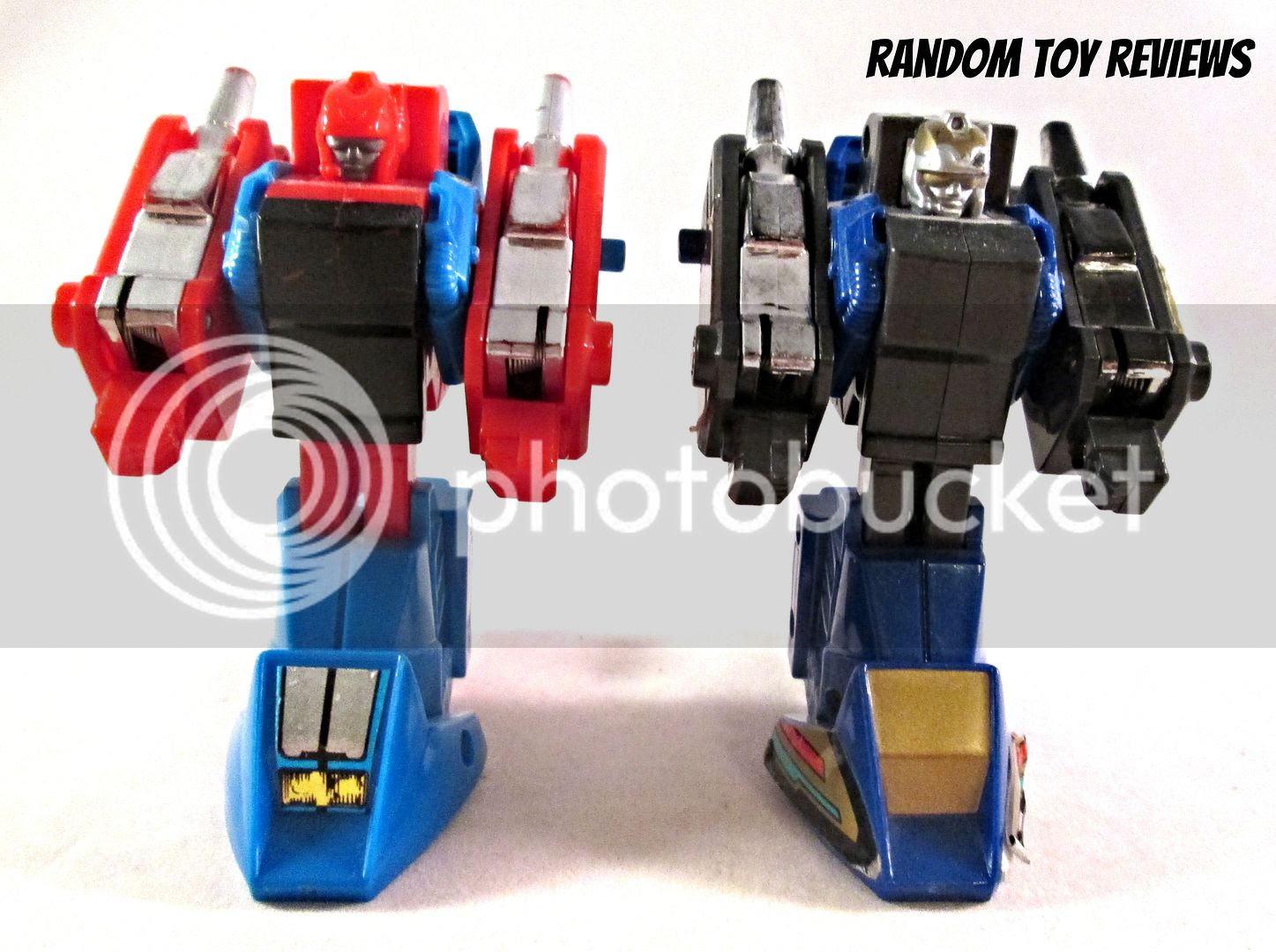 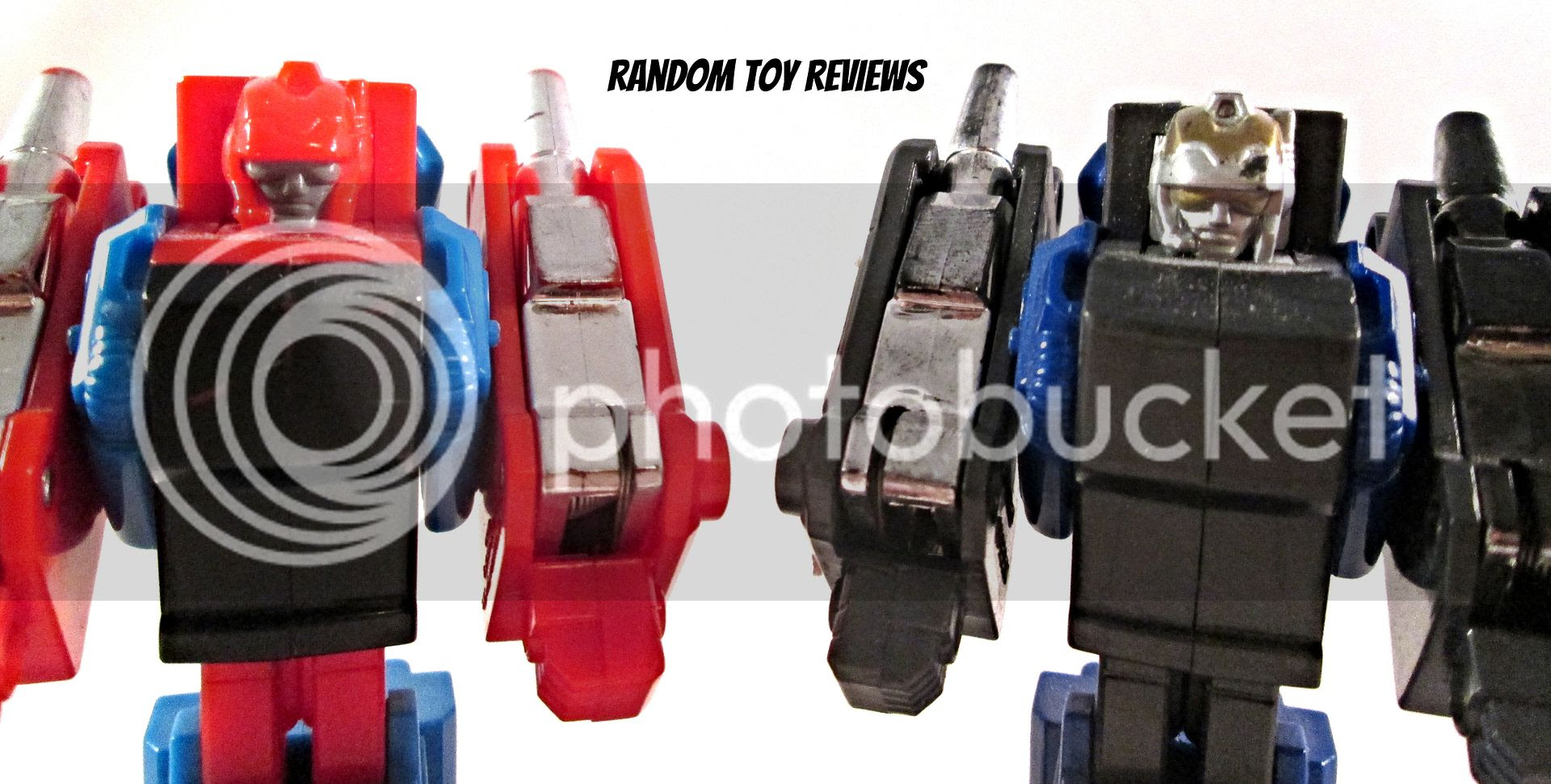 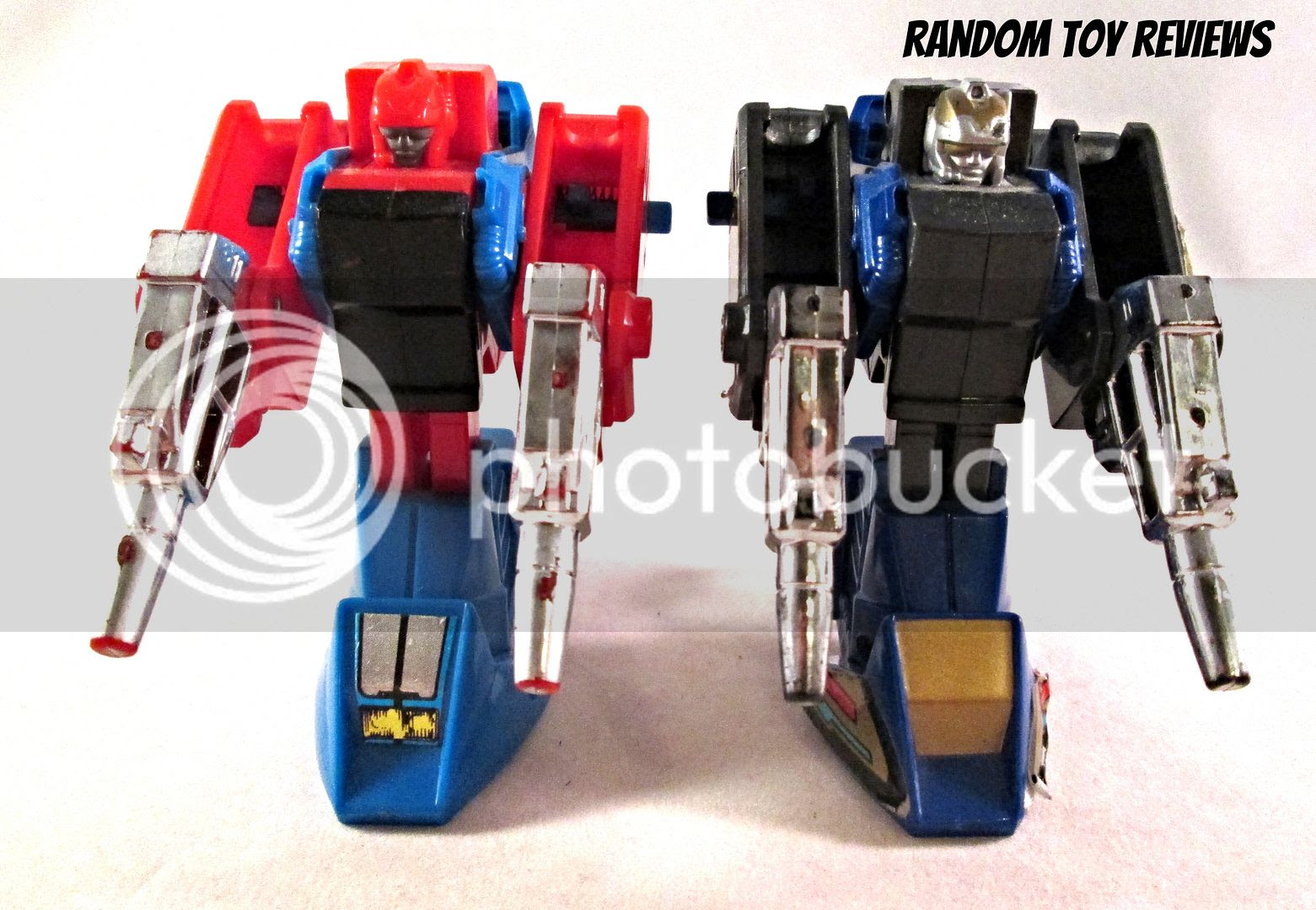 I have no idea which toy company released this KO of Override, but I find it quite fascinating from top to bottom. I know this also comes in a black/maroon color as well as the seller I bought the blue version from had the other color variation. I just kick myself for not grabbing it while I could as I know these G1 KOs can be tough to come across. 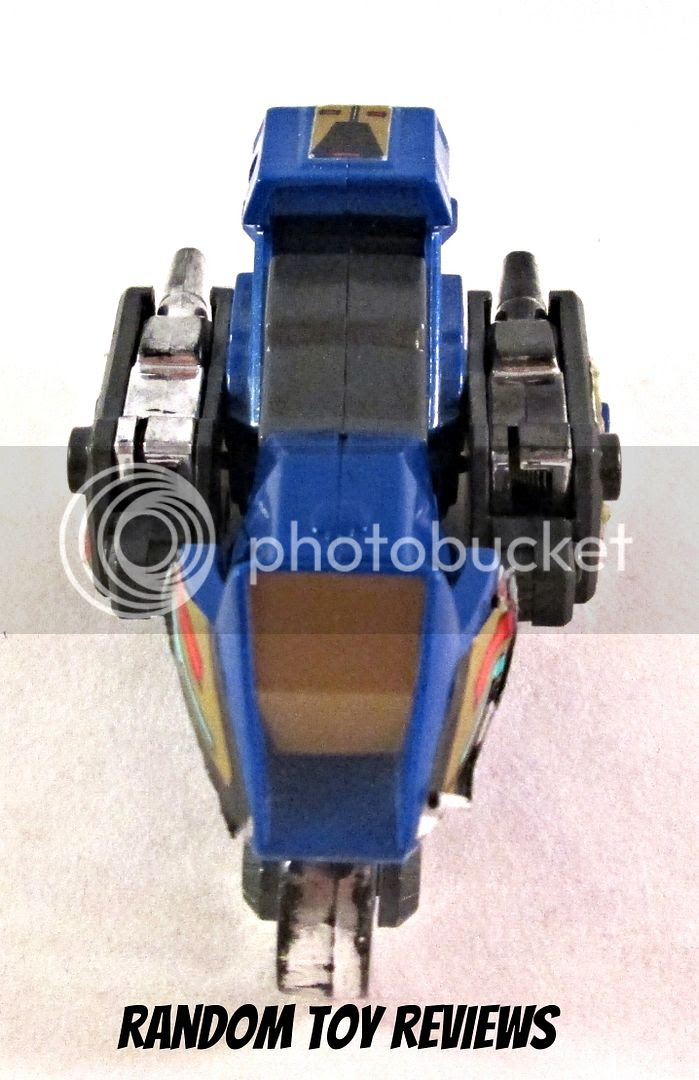 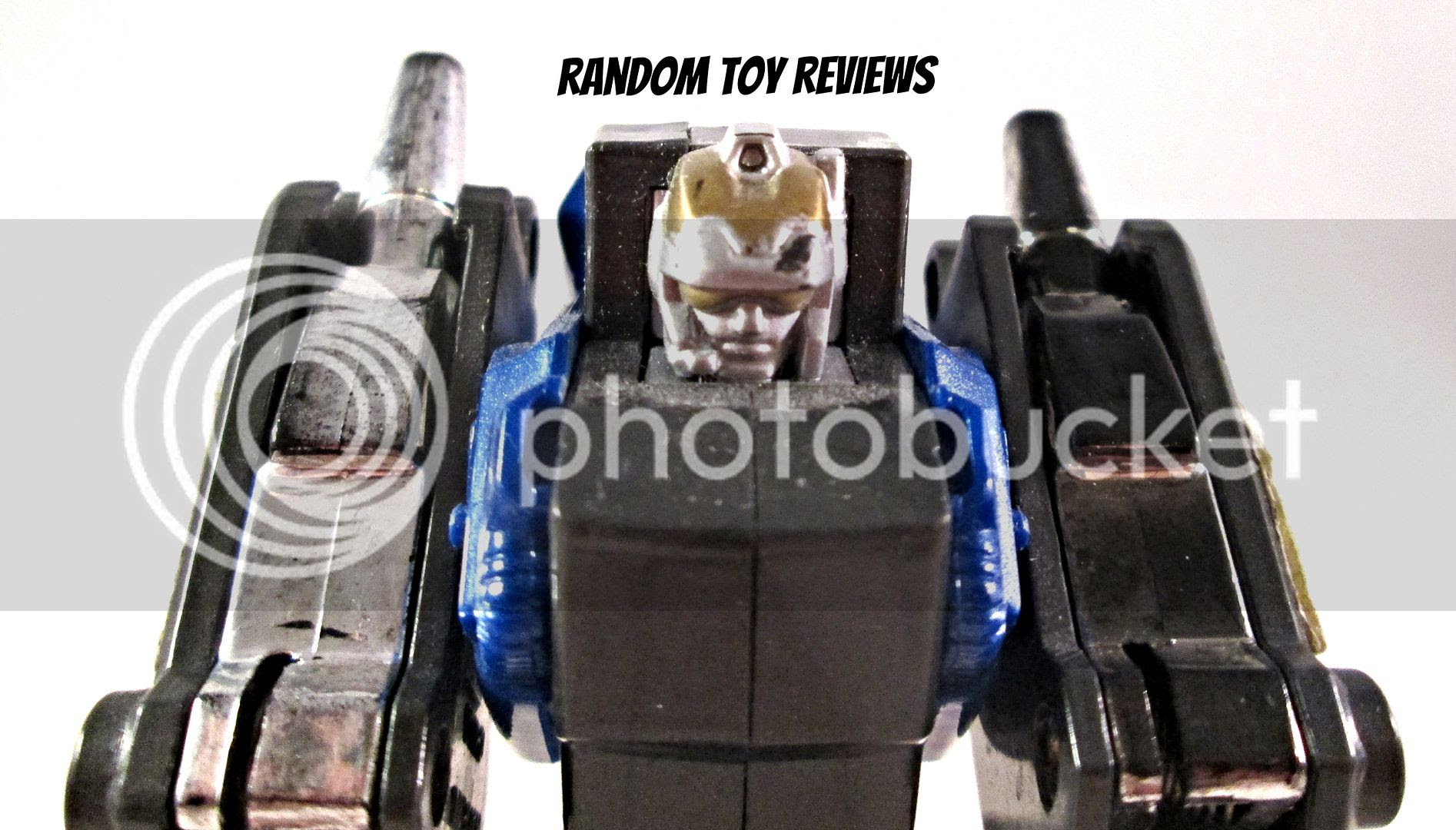 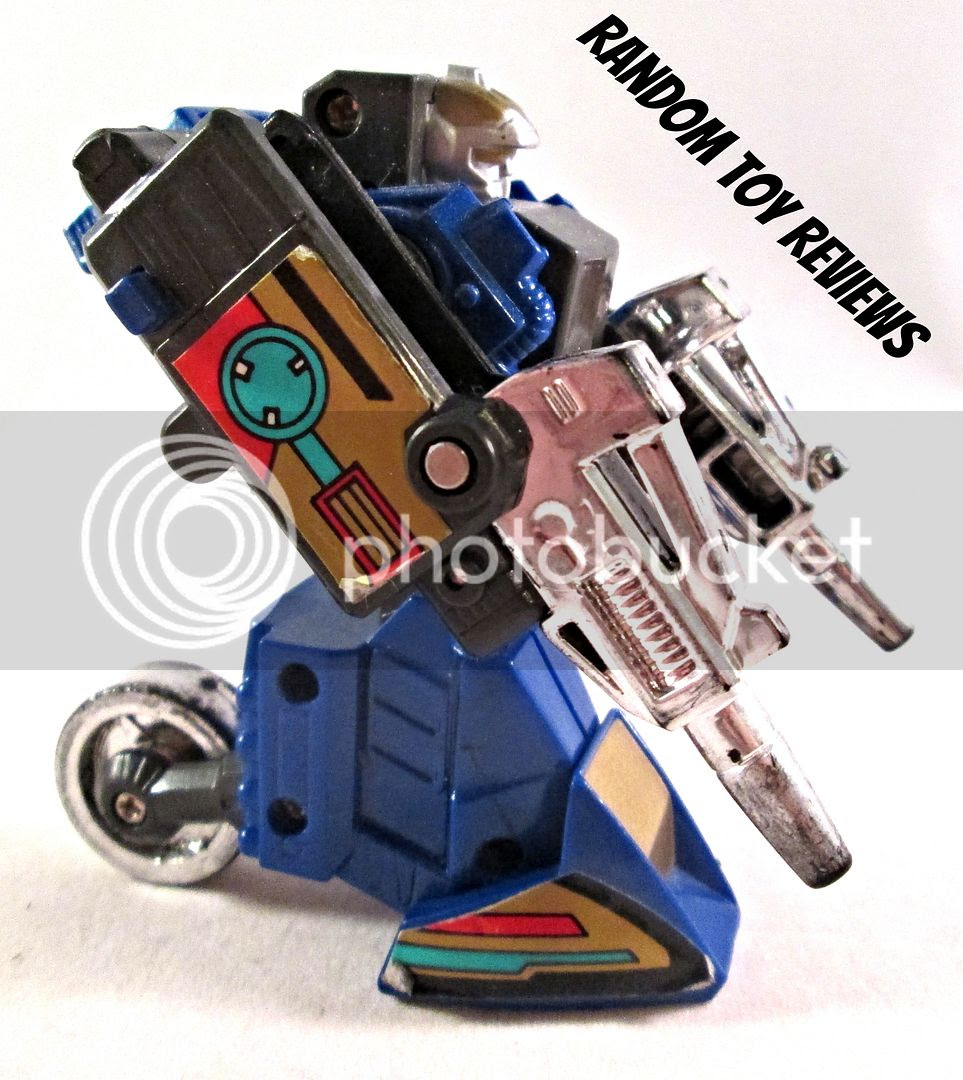 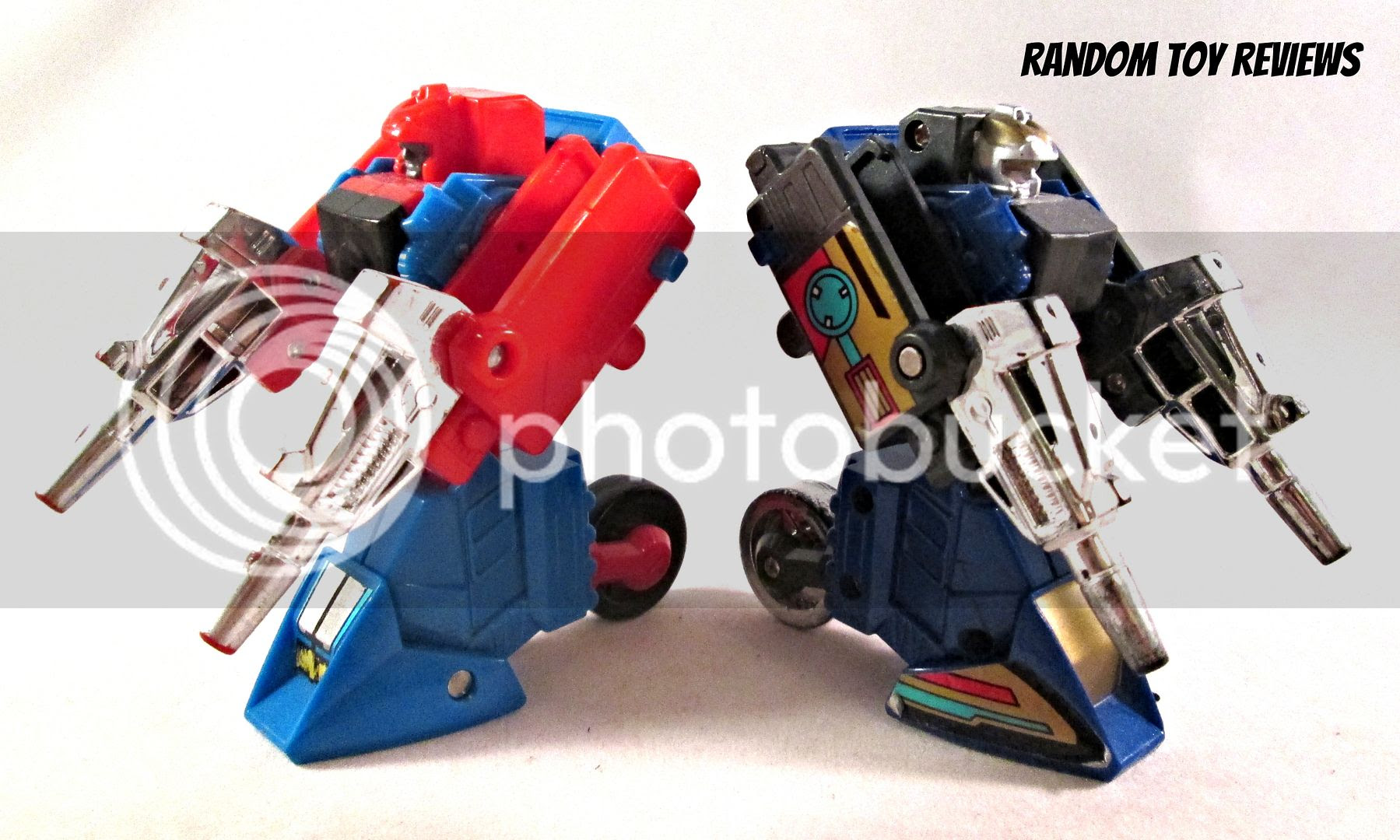 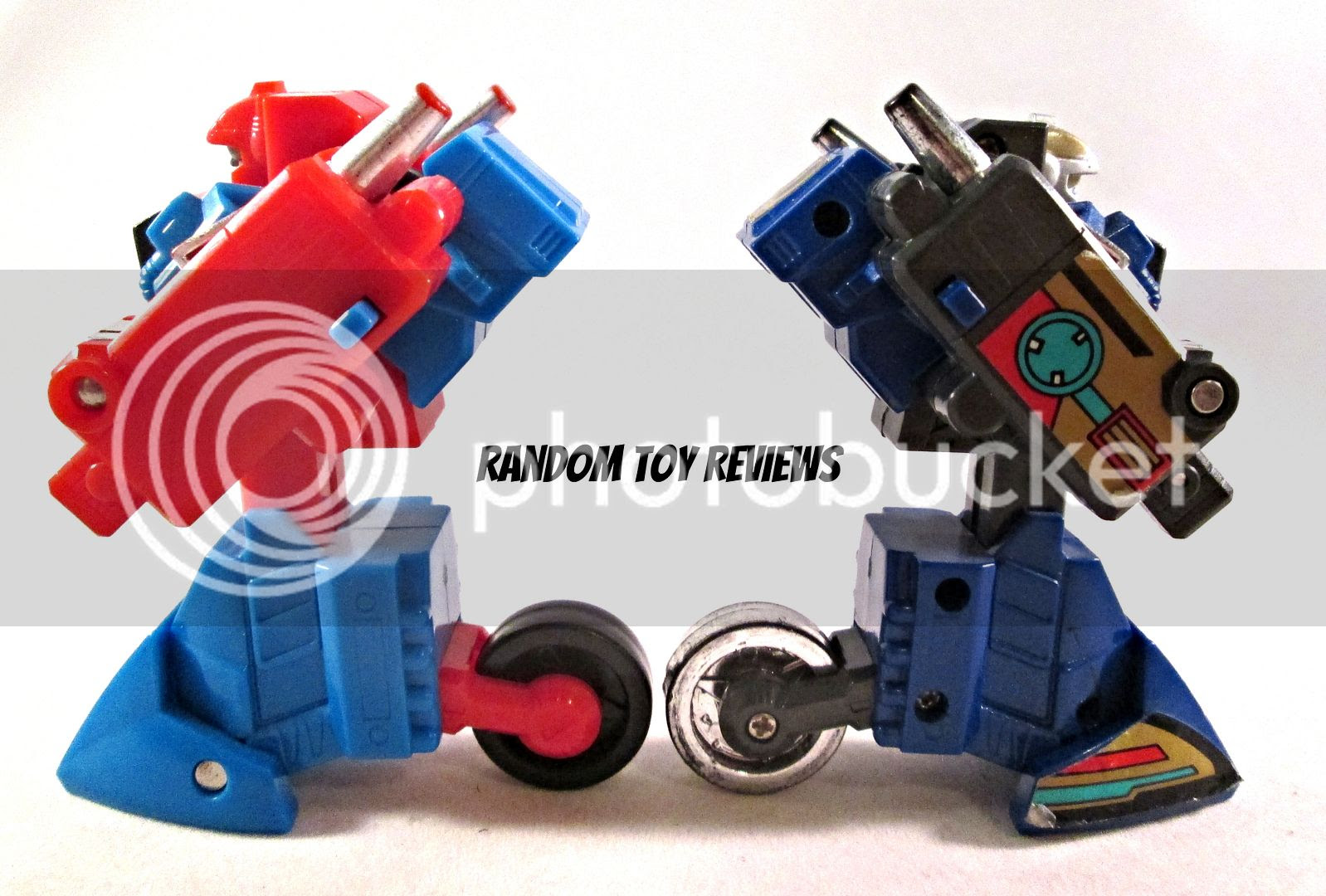 Standing in for Override with his Triggerbot brethren